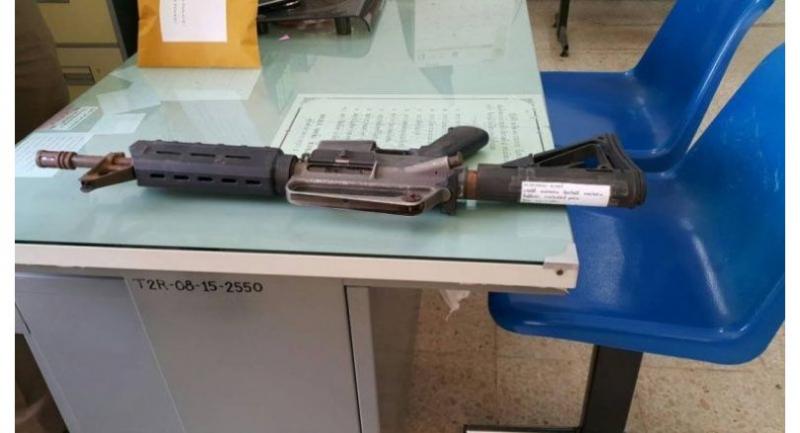 A 23-year-old motorbike mechanic was shot and seriously injured at his home in Plai Praya on Thuresday.

Police and emergency responders arrived to find blood all over the floor of the house and bullet holes in the windows and doors of the residence. Four M16 rifle cartridges were found on the ground

Suppachock Bangsok, a motorbike mechanic, sustained serious injuries had already been taken to Krabi Hospital in critical condition by the time officers arrived.

Kietisak Choochaui, 32, the alleged gunman, was later arrested at his nearby home.

Kietisak told police that he was jealous that Suppachock was always talking with his wife. He said that he and his wife were separated as they were having problems with their relationship.