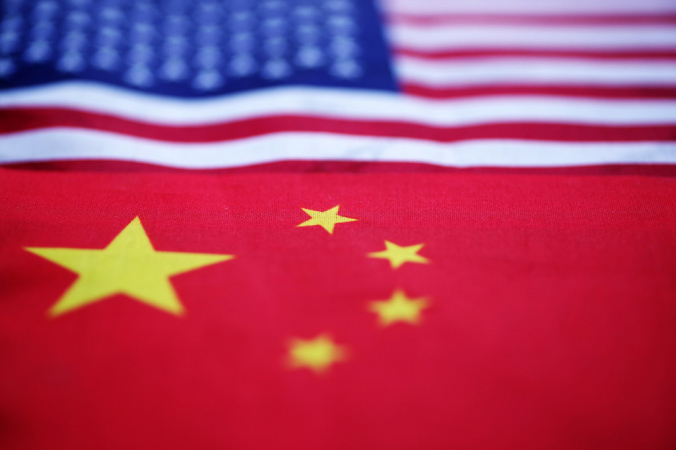 Analysts say they hope China and the United States will iron out their differences and deliver a win-win outcome following the resumption of trade talks between top negotiators from both nations.

Vice-Premier Liu He spoke by phone with US Trade Representative Robert Lighthizer and US Treasury Secretary Steven Mnuchin on Tuesday evening, the Ministry of Commerce said on Wednesday.

The officials exchanged views on implementing the consensus reached by the two heads of state during the G20 Summit, the ministry said. Minister of Commerce Zhong Shan also joined the conversation.

Yan Jinming, executive dean of the National Academy of Development and Strategy at Renmin University of China, said the consensus reached between the two countries’ leaders set a positive tone for future high-level economic and trade talks.

“I hope China and the US will properly solve their differences and conflicts about the trade issue, cooperate with each other and seek win-win results, so as to enhance the well-being of people from both countries and the rest of the world,” Yan said.

“The China-US high-level economic and trade consultations have been resumed. The main goal of the talks is to stabilise bilateral relations through ad hoc mechanisms and set an example for solving potential problems in the future,” Diao said.

Following their leaders’ meeting in Osaka, China and the US are seeking to advance their talks, which stalled in May, and bring an end to the costly trade war, analysts said.

The two countries have exchanged tariffs on billions of dollars of each other’s imports, while Washington has tightened its restrictions on many Chinese companies.

In addition to resumption of phone talks, there was an another positive sign as the Office of US Trade Representive said on Tuesday it will temporarily exempt 110 Chinese products, from medical equipment to key capacitors, from 25-per-cent tariffs imposed last July, Reuters reported.

US Commerce Secretary Wilbur Ross said the US government will issue licenses to US companies seeking to sell products to Huawei Technologies Co when there is no threat to national security, according to a statement released on the department’s website on Tuesday.

But Huawei remains on the Entity List of companies that are deemed to pose a threat to the US, and the announcement does not change the scope of items requiring licenses from the US Department of Commerce or the presumption of denial, Ross added.

Huawei was put on the Entity List in May and was banned from buying technologies originating in the US without special government approval.

Lyu Tingjie, a telecommunications professor at Beijing University of Posts and Telecommunications, said the Commerce Department failed to specify which products will continue to be restricted from being sold to Huawei. Lyu said such an opaque statement will only add costs and pressure to US suppliers of Huawei.

“The US government seems to show a gesture by relaxing the ban on Huawei, but it declined to remove the Chinese tech company from the blacklist. It is more like playing a negotiating game,” Lyu said.

Fabiana Fedeli, global head of fundamental equities at Robeco Institutional Asset Management BV, based in Rotterdam, Netherlands, said the statement that US companies could continue to sell certain products to Huawei is a positive sign, but “it could easily be retracted or not followed by a more comprehensive agreement.

“I also continue to be very worried about supply chains, particularly in the information technology area. Companies will not only have to incur investments and costs to transfer their supply chains outside of China, but this will also imply the likely fragmentation of such chains, for there were very few, in any, countries like China that can currently offer the same level of availability of workers and infrastructure,” Fedeli said.