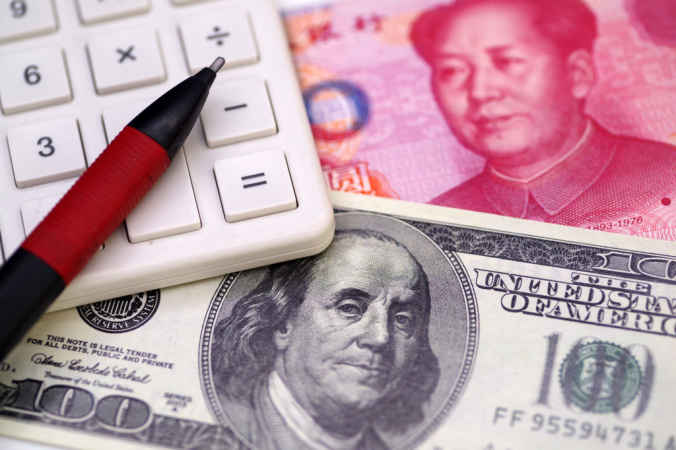 Interest rates on a global scale are expected to stay “lower for longer” because of lingering geopolitical uncertainties and wary market investment, the chief Asia-Pacific economist of S&P Global Ratings said.

Shaun Roache said that multiple indicators suggest that the lending rates simply don’t have much room to move higher.

“The market might be telling us the world cannot live with interest rates that are too much higher than where they are today,” he said.

Nevertheless, lower yet longer real interest rates have a silver lining as they could extend the boom cycle.

“It prolongs the expansion that we’ve been seeing, particularly in the US,” Roache said.

One way to look at how it extends the cycle is through debt service, he said.

Many investors in both the US and elsewhere are concerned about the extent to which nonfinancial corporate debt has gone up quite a lot, according to Roache, who added that the thinking in the prevailing market is that as soon as the US Federal Reserve starts normalizing rates, the economy will slow much more than expected.

Roache suggested that the debt service ratios overall in the global economy remain pretty much average, although corporate debt might have gone up in some areas.

“So even though debt is at record levels, and firms have been buying back stocks and issuing debt, debt service ratios are pretty much in line with the historic average — that can help extend the cycle,” Roache said.

However, Roache said, the flip side of “lower for longer” rates is that central banks worldwide may have to come up with new measures in the next round of a potential recession as sending interest rates any lower may no longer be an option.

“When the next recession hits central banks, you have to start thinking about different ways of easing policy, and clearly, ‘QE’,” said Shaun, indicating one of the solutions would be quantitative easing — central banks’ purchasing a tremendous amount of government bonds or other financial assets in a bid to inject liquidity to the market.

“Not just the US Fed, or the ECB, or the BOJ is going to be top of the agenda. You might start seeing it in places we’ve never seen it before, like South Korea and Australia,” he said.