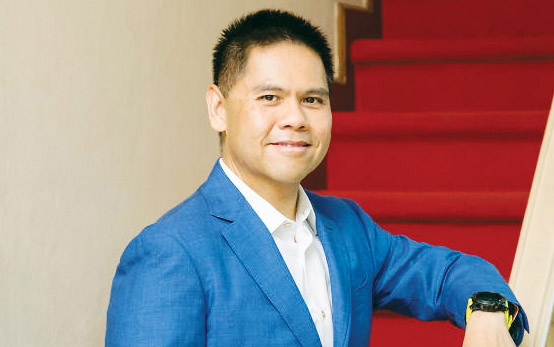 Thailand should draft a national agenda for dugong conservation with input from all sectors, Natural Resources and Environment Minister Varawut Silpa-archa said on Thursday.

Speaking to reporters during his trip to Koh Libong in Trang to be briefed on the nursery of baby dugong Mariam, Varawut said Thailand must become a leader in Southeast Asia in dugong conservation.

He said a national plan for the conservation of dugongs must be drafted with cooperation from all sides and in collaboration with the Interior Ministry and local people. The provinces from which the Natural Resources and Environment Ministry would seek input for the drafting of such a national plan have yet to be determined, Varawut said, adding that he did not yet know how long the drafting would take but that he personally attached great importance to the need to increase the dugong population.

The ministry’s plan would increase the number of dugongs from 200 to 400, Varawut said.

During his visit to the Duyong Bay where Mariam is being nannied by officials, Varawut was briefed on her rescue in Krabi and subsequent relocation to the island so as to benefit from the abundance of seagrass.

Thailand has about 200 to 250 dugongs and officials have found that 89 per cent of fatalities are caused by fishing tools. A further 10 per cent died of illness and one per cent of other causes.

Officials informed him that once Mariam is grown up and strong, she will have a microchip implanted and released to live with other dugongs in the area.

The minister was also briefed on measures for dugong conservation and told that dugongs in the Trang and Krabi seas actually belong to the same herd.

Varawut met with and expressed moral support for officials and teams of veterinarians from Chulalong University and the Department of Marine and Coastal Resources (DMCR), who have been nursing Mariam in the bay. The minister was informed that Mariam and another rescued baby dugong, Yameel, needed to be fed with milk costing about Bt100,000 a month.

Varawut said he has instructed the DMCR to go ahead with the plan to implant microchips in Mariam and Yameel as a pilot project for implanting the chips in other dugongs in their natural habitats. In particular, he wanted the 185 dugongs in Trang sea to be tagged with the microchip, he said.

He said he has also instructed the DMCR to move Yameel from the Phuket Marine Biological Centre, where it is being nannied after being rescued from Krabi, to live with Mariam at Koh Libong after the seasonal monsoon ends.