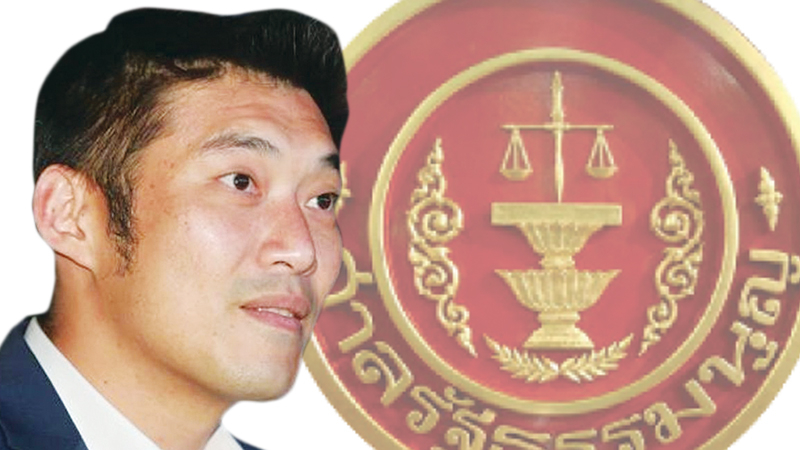 The Election Commission may seek more time from the Constitutional Court so that it could prepare a response to the defence argument of Future Forward Party leader Thanathorn Juangroongruangkit, who is standing trial in the Court over his alleged inappropriate holding of media shares during the March election.

Itthiporn Boonprakong, chairman of the junta-appointed EC, said the deadline for the EC to submit its argument to the court is July 24, and he is not certain whether the election monitoring body will be able to finish drafting its argument in time.

If the EC fails to finish by deadline it will seek an extension, Itthiporn said.

The new politician is accused of violating the Constitution by holding shares in the media firm V-Luck Company while running as an MP candidate.

Thanathorn has consistently said he transferred the shares to his mother weeks before the MP election was open for applications. Yet, official documents show that Thanathorn’s mother only became a legitimate shareholder of V-Luck after her son had become an MP candidate.

On July 8, Thanathorn’s lawyers submitted three boxes full of documents to the Constitutional Court to support his defence.

Itthiporn said the EC had no problem gathering evidence and witnesses for drafting their argument but writing the legal argument is taking time.