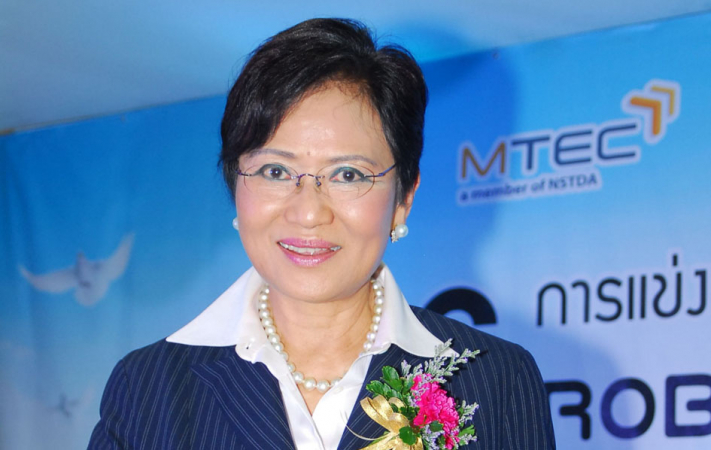 Many of the public primary schools will start teaching coding in the second semester of the current school year, Deputy Education Minister Kalaya Sophonpanic said.

She said the Education Ministry will not force some 30,000 schools nationwide to teach coding but would allow and support the schools to teach coding of computer programs to first, second and third graders on a voluntary basis.

Kalalay said the Education Ministry will hold a press conference on Friday to officially announce the school coding project.

During the press conference, computer programming experts would explain the project.

After the project is officially launched, the Institute for the Promotion of Teaching Science and Technology (IPTST) will research which schools want to teach coding.

“Those schools that are not ready, do not have to apply to join the programme. This is because it will require human resources, money and time and determination to make the project successful,” Kalaya said.

For the initial phase, she wants the IPTST to train some 1,000 teachers to teach coding to younger pupils. They would later be deployed to the those of the country’s 30,000 schools that are ready to carry out the project.

“When the second semester starts, the teaching can begin,” Kalaya said.

Kalaya has also been assigned to supervise the National Institute of Educational Testing Service Plc (NIETS), and has already received reports from the agency’s exectives about i operations.

She said she has yet to visit the agency and listen to its perspective before making decisions related to complaints about certain testing systems used by NIETS.