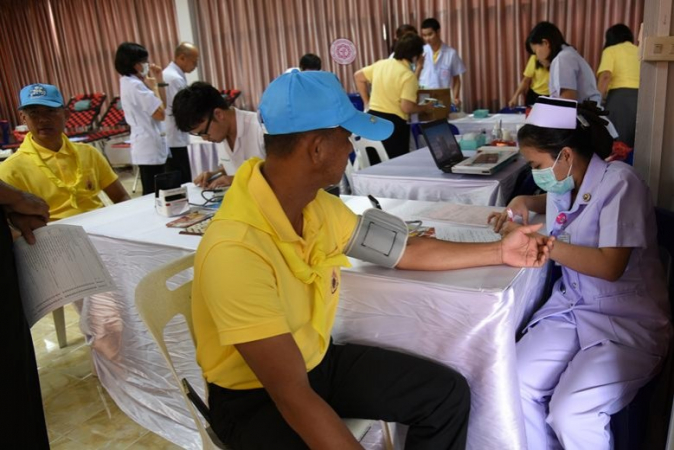 The Office of the Insurance Commission plans to revise standards for health insurance contracts to ensure that consumers get a fair deal.

Suthipol Thawichaikarn, the commission’s secretary general, said executives of private insurance firms and other concerned parties would be consulted with an eye to reducing the number of complaints stemming from unfair treatment.

“If insurance conditions were fairer to consumers and adjusted to the new medical technologies, it would encourage more people to sign up for policies,” Suthipol said.

In complaints to the insurance regulator, consumers have accused private firms of refusing to renew policies when they’ve fallen ill and expressed frustration over tax deductions to which they’re entitled as policyholders.

Around four million people in Thailand currently have policies worth a combined Bt88 billion in annual premiums, which Suthipol said were relatively low numbers. The number of policies is growing between 0 and 15 per cent annually, he said.

Yet health insurance is critical because Thailand is becoming an ageing society with healthcare costs steadily rising, he warned.

The commission will also consider shortening the approval period for new policies, from 30 days to 15, he said.

New standards for insurance contracts will be enforced in 2021, he said, giving insurance firms two years to make the needed adjustments.