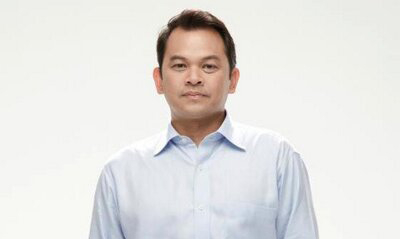 Education Minister Natapol Teepsuwan said he will select nominees by the end of the month to replace 11 senior officials with the ministry, including the permanent secretary, who are retiring.

Nataphol said he has assigned the agencies concerned to collects opinions and nominate senior officials to the 11 posts that will be vacant at the end of September and has received their replies.

Among the 11 top officials, who will retire at the end of September, are Karun Sakulpradit, permanent secretary for Education Ministry, and Suthep Chitayawong, secretary general of the Office of Basic Education Commission.

Natapol said he has yet to study the documents related to nominations of candidates for the posts sent back to him and he would interview the nominees one by one.

The minister added he so far has no candidates on his mind and does not know anyone in person.

He said he would submit the list of nominees to fill the 11 posts to the Cabinet for approval within this month.