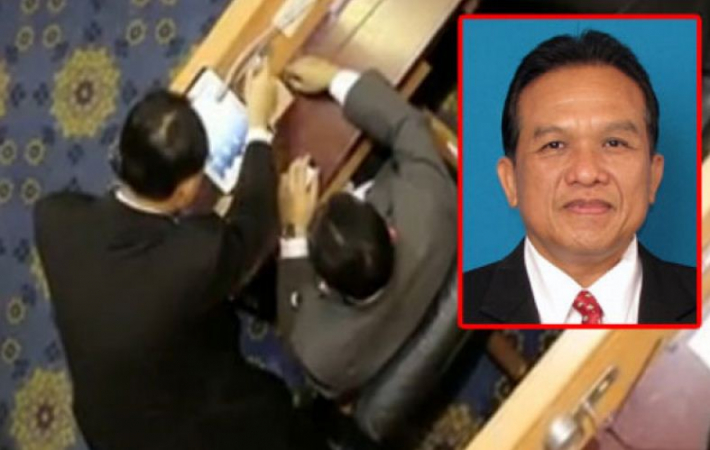 A former Pheu Thai Party MP has been formally indicted by the National Anti-Corruption Commission for voting in a House session using the ID cards of other MPs six years ago.

The NACC today submitted an indictment against Narisorn Thongthirat with the Supreme Court’s Criminal Cases against Political Appointees for his alleged acts, which were captured in video and still images of a House session in 2013.

In the indictment, Narisorn has been accused of malfeasance under Article 123/1 of an organic law under the Constitution, which carries a maximum jail term of 10 years and/or a maximum fine of Bt400,000.