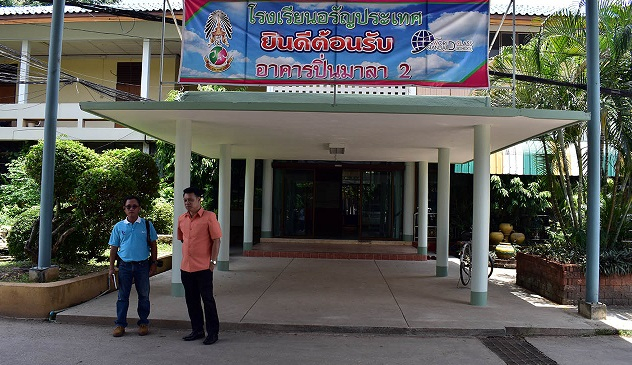 Even though the schoolteacher in Sa Kaew’s Aranyaprathet district who slapped the face of his Mathayom 2 student has already resigned, relatives of the schoolboy said on Friday that they would today file a complaint with police as the boy and parents have allegedly been harassed and threatened by teachers and other individuals. 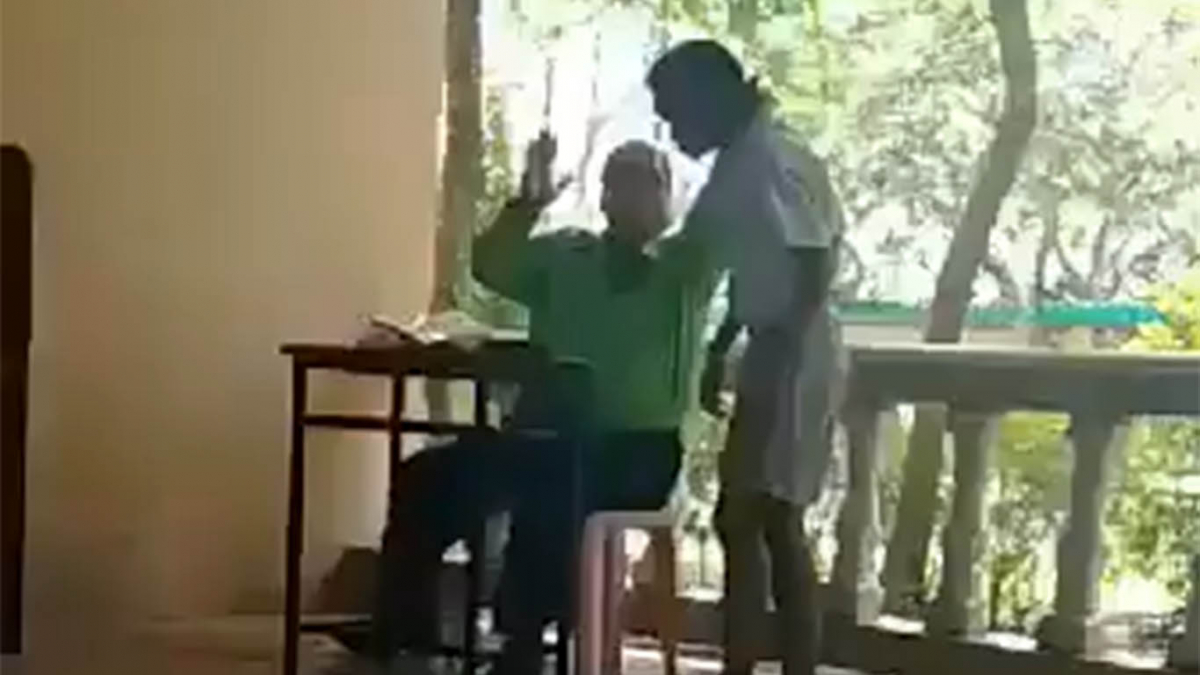 The alleged harassment is contrary to an earlier comment made by Aranyaprathet School director Prasarn Leudthahan that a calm and measured resolution had been reached. Prasarn said that teacher Binnarong Srichan, whose slapping of the schoolboy’s face to punish him for making noise during other students’ class presentations on August 14, was caught on film and quickly went viral, prompting criticism of his overly violent reaction, had apologised to the boy's parents that same day. The parents had indicated they didn't want to pursuit charges against the teacher. 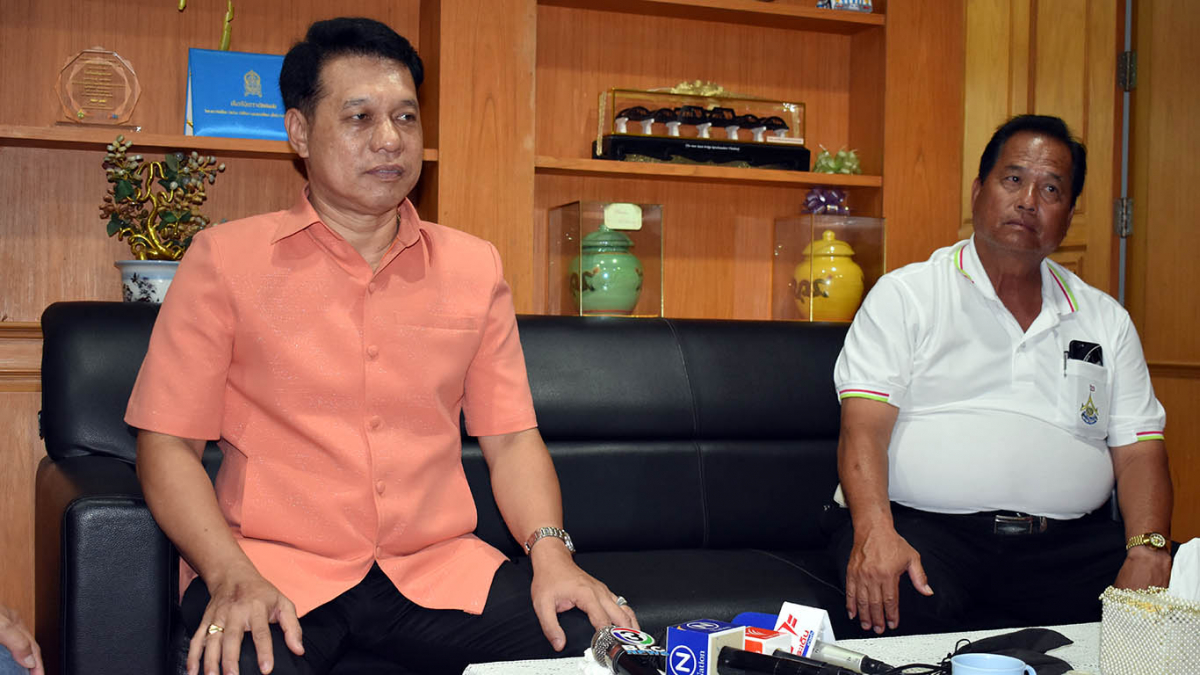 Saying that he had already reported the incident to the Educational Service Area 7 Office, Prasarn said Binnarong also went to the student's house and found that the boy wasn't wounded and the boy reportedly apologised to him for disturbing the others. Prasarn also said that Binnarong submitted his resignation on Thursday to the “Kru Phu Song Khun Kha Haeng Phaendin” (“Most valuable teachers of the land”) project under which he was hired on a yearly contact at Bt17,000 a month, citing a health problem.