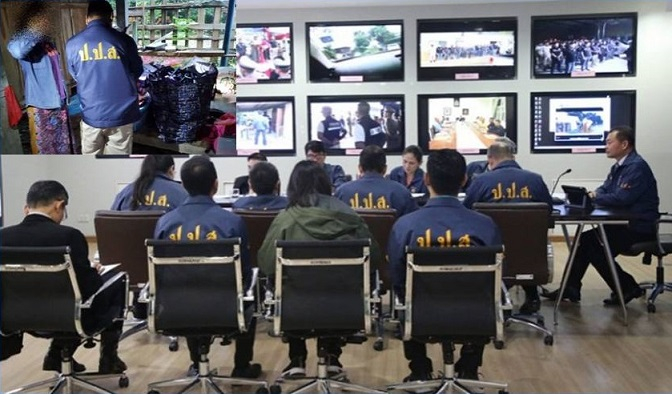 Police, soldiers and Office of the Narcotics Control Board (ONCB) officials scooped up 46 people, an array of illegal drugs and a brace of pistols during raids in nine provinces this week.

ONCB deputy secretary-general Pol Maj Suriya Singhakamon announced on Friday that 5,352 meth pills, half a gram of crystal meth (“ice”) and a kilogram of krathom leaves had been seized in targeted communities in 23 districts, along with two pistols and 40 rounds of ammunition.

The people arrested included two drug manufacturers and 32 “drug abusers”. Four others were charged with possession with intent to sell and eight with simple possession.

Seventy guns and 440 bullets were seized in the same period along with Bt24 million worth of suspects’ assets.