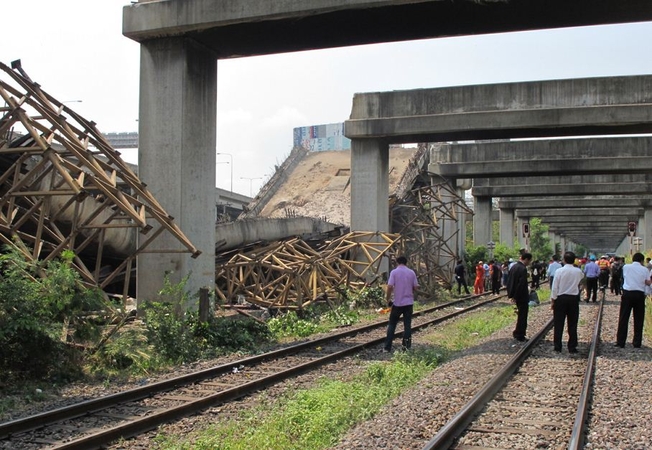 The Central Administrative Court today (August 23) dismissed a request by the Transport Ministry for a retrial of the controversial case involving Hopewell (Thailand) Co Ltd.

The Supreme Administrative Court had ruled on March 21 that the ministry and the State Railway of Thailand must jointly repay Bt11.888 billion (US$386,978,176) to the Hong Kong-based company , following a concession dispute. 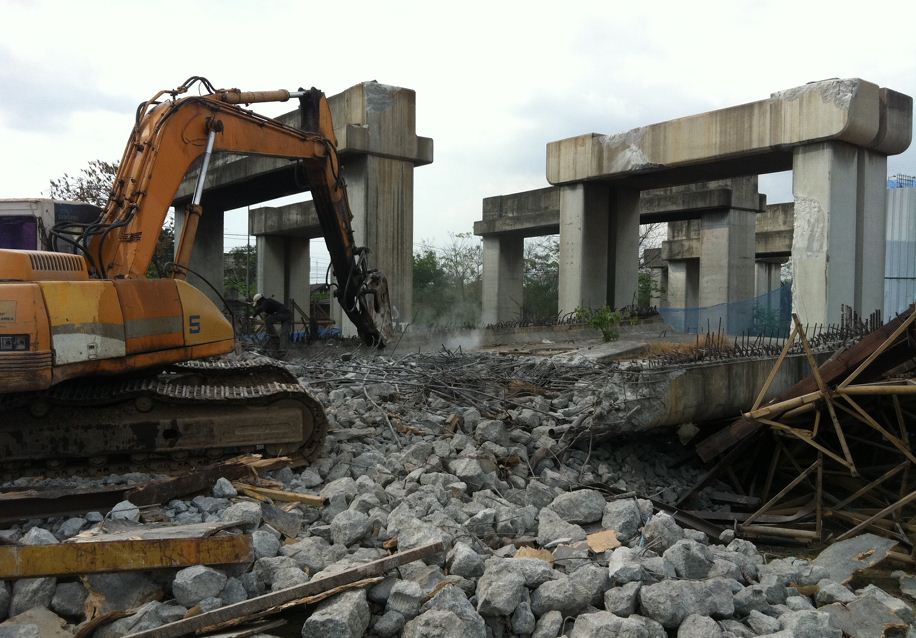 Today's ruling meant that the arguments put forward by both complainants were based on factual information in past verification of contract conditions, which were not permissible under court procedural rules.

Transport Minister Saksyam Chidchob said after the court's decision in the morning that he would seek legal counsels with the Office of Attorney General, before the six-month deadline on the repayment of the so-called "cost of stupidity" to Hopewell is due in October.