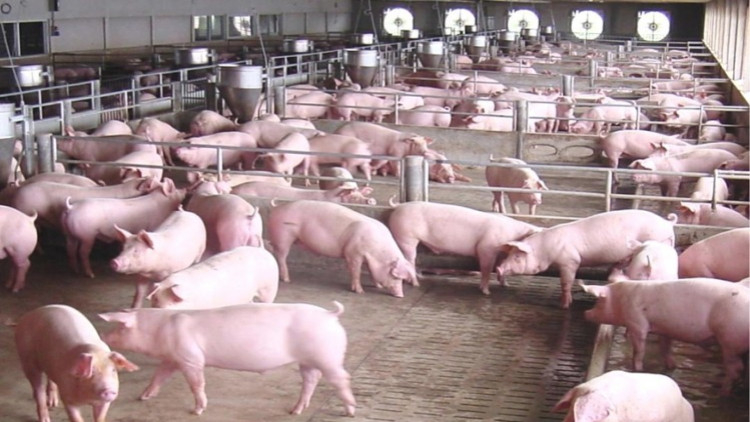 The agriculture minister is formulating plans to prevent the African swine fever virus from entering Thailand and to also improve pig-farming standards countrywide.

“Though there is still no infection in Thailand, it has become an epidemic in Cambodia, Vietnam, Laos and Myanmar,” Agriculture and Cooperatives Minister Praphat Phothasuthon said. “There is a possibility of the virus entering Thailand, so we have to formulate preventive plans as soon as possible.”

He was speaking after holding a discussion about the virus spreading in China since August last year with the Department of Livestock Development.

The minister further explained that he has tasked the department with developing a three-phase plan from 2019-2021, such as beefing up security and quarantine areas around borders shared with countries where the virus is present.

“The ministry is also looking to improve the standard of pig farms owned by 200,000 local farmers nationwide,” he said. “Working with the Swine Farmers Association, we will promote good farm management principles with an emphasis on meat safety and traceability under international standards.

“This will help improve the quality of products and prevent swine diseases from spreading,” Praphat said.

There are more than 20 million pigs being raised either by individual farmers or giant factory farms in Thailand, with an estimated value of Bt200 billion. Though African swine fever is fatal for pigs, it cannot be transmitted to humans.