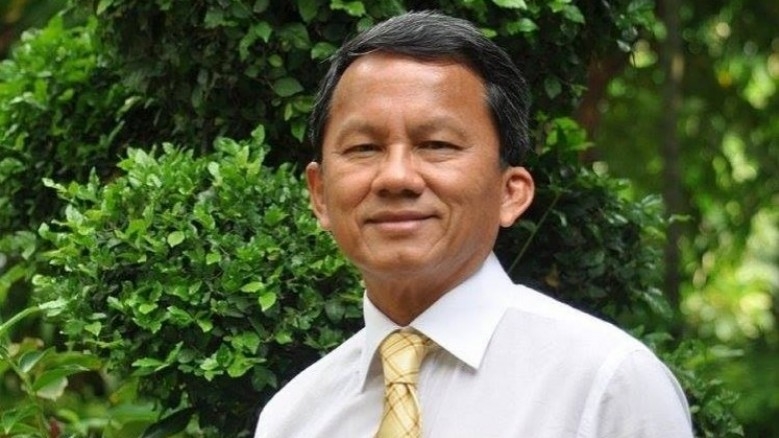 Justice Minister Somsak Thepsuthin pointed out on Friday that there were 700,000 offenders under the Corrections Department, the Juvenile Observation and Protection Department and the Probation Department, and the ministry is in the process of developing laws to improve probation and alternative penalties for use rather than imprisonment for minor offenders.

The minister made the comments during his opening speech for the Probation Department’s 40th anniversary event at Centra by Centara Hotel in Bangkok.

Somsak also commented on the allegation that electronic monitoring (EM) ankle or wrist bracelets, rented by the Probation Department from a private company, can be easily removed by parolled offenders without the department being alerted electronically. He said revocation of the contract to rent the EM devices and return of the money to the Finance Ministry aren’t easy and must be approached carefully, so he would wait for Justice Ministry permanent secretary Wisit Wisitsora-at to report after an investigation is completed.

The minister said the probe into such procurement projects was within the power of the Justice Ministry permanent secretary and Probation Department director-general, who had to team up with experts and legal officials to check all the facts. After a thorough investigation, if it was deemed an unfixable issue, the move to revoke the contract or other solutions would be considered as there was the condition of budget allocation and reimbursement involved and a time constraint (the end of fiscal year 2019 will end in September), he added.

Earlier this month, Wisit assigned a committee to check the EM bracelets and report back to him by a deadline of August 23.

The Probation Department had initially told the ministry that as the device could easily be removed from the wrist when applied with soap water, the department instructed Supreme Distribution (Thailand) – with which the department signed a 21-month EM device-renting contract (from January 1, 2019 to September 30, 2020) – to fix the flaw within 15 days or the contract may be revoked.