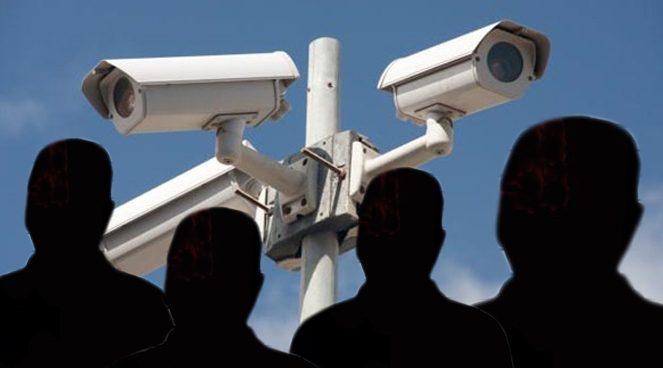 The Criminal Court has issued arrest warrants for four more suspects in connection with the multiple bomb and arson attacks in Bangkok on August 2.

They are charged with being members of an unlawful syndicate, taking part in arson and causing explosions that harmed others and damaged others’ properties as well as having unlawful explosives.

To date, the Criminal Court has approved arrest warrants for 13 suspects. Two of them were arrested on August 2 and identified as Lu-ai Saenga and Wildun Maha.

The police source said investigators will next week ask the court to approve arrest warrants for more suspects. Police believe at least 20 individuals took part in the August 2 attacks.