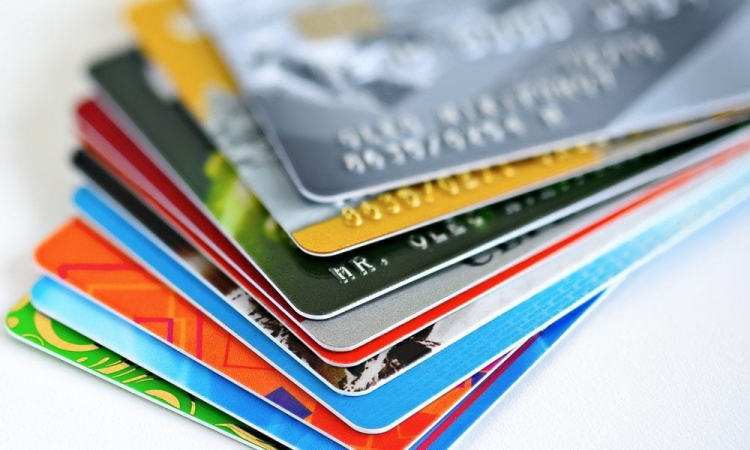 The Thai Bankers' Association (TBA) will ask the Bank of Thailand (BOT) for a postponement of the deadline on the switch from magnetic ATM cards to chip-based cards from December 31 to January 15, 2020, citing high usage over the year-end period.

TBA president Preedee Daochai said, after a meeting, that member banks had agreed the BOT deadline should be delayed to January 15. Bank customers usually make frequent transactions at year end,” he added.

“We believe forcing customers to change their cards around such time could be hectic, therefore the deadline should be pushed over to the next year.”

Preedee said TBA would soon discuss with the central bank regarding its request for an extension to the deadline , among other issues. “There is ambiguity regarding the cards’ expiration date. We are not sure if the central bank will allow use of unexpired cards after the deadline, or do we have to make all cards unusable immediately when the deadline is due? We hope that Bank of Thailand will make a clarification,” he said.

Kasikorn Bank, meanwhile, said that of the 13 million ATM cards it had issued, only 1.7 million were the old magnetic strip-type.

Siam Commercial Bank also reported it has 2.8 million magnetic ATM cards still in circulation, out of a total of 12 million.

According to the Bank of Thailand’s announcement, holders of magnetic ATM cards can switch to chip-based cards at any bank branch where they opened an account, free of charge until December 31. They will also have to switch from a 4-digit PIN to a 6-digit one to enhance security.