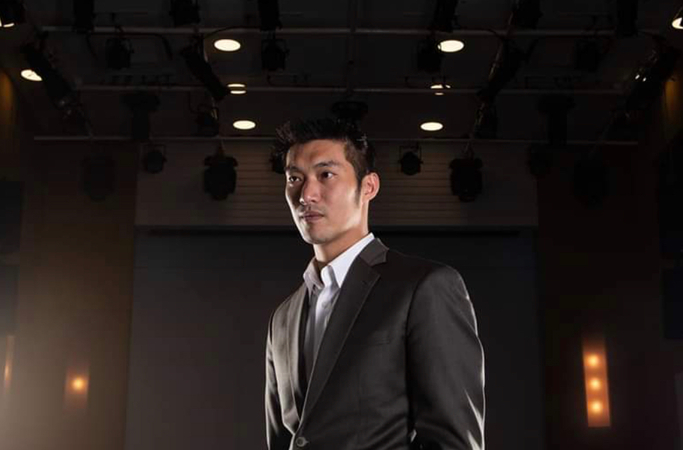 Future Forward Party leader Thanathorn Juangroongruangkit slammed the Prayut Chan-o-cha government for its handling of the current flood situation in the country.

Speaking in a panel debate on amendment of the Constitution at Khon Kaen University on Sunday, he said he had visited people in Yasothon and Roi Et provinces. He found that floods had damaged 100,000 rai of Yasothon farmers’ rice farms, with losses estimated at Bt500 million.

If the government compensated them at Bt1,000 per rai, it would cost only about Bt100 million. Thanathorn estimated damage from floods in nine provinces in the Northeast at about Bt5.4 billion. The government has not yet provided sufficient compensation to the flood victims, he said. “If the government seriously wants to help them, it would not cost much, compared to the huge bill of one mass-transit line in Bangkok,” he said, citing the Pink line, which runs 34.5 kilometres. It costs Bt53.4 billion but would benefit only a few people, he said.