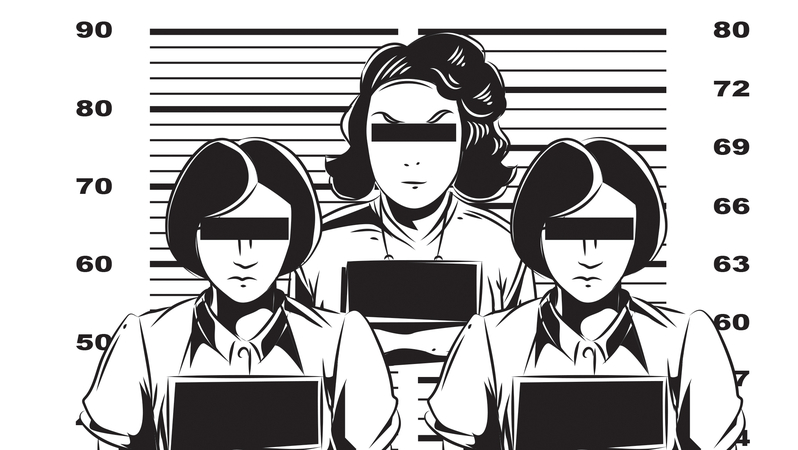 A Yasothon woman was arrested Thursday for allegedly luring three women into prostitution in Bahrain where they were forced to service sex clients around the clock, police said.

Police said Chotika Nidkasuk, 34, was arrested at her house in Yasothon’s Lerng Nok Tha district under an arrest warrant issued by the Criminal Court dated June 3.

Chotika was accused of collaborating with two other suspects, who were arrested earlier, to lure three women into forced prostitution in Bahrain. Police said the victims were promised a job at a laundry with good pay and free accommodation with their travel expenses also covered.

Chotika was accused of waiting for the three victims at the airport in Bahrain with a Bahraini man and taking the three victims to a room where they were detained along with three other Thai women who had arrived earlier.

Bahraini police later rescued the victims and handed them over to the Thai embassy. Their accounts led to the issuance of arrest warrants against three suspects. Chotika was the third suspect arrested.