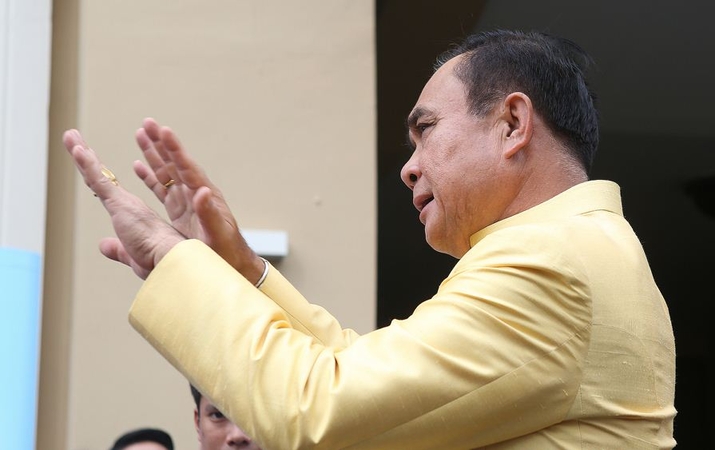 He said that Thailand has never had “Big Data” and that this action was not meant to violate anybody’s privacy, adding: “One should never worry about his or her personal information being collected if they do not intend to do anything illegal.”

The Muslim Students Federation of Thailand recently issued a statement questioning the bureau’s formal request to all universities asking them to submit personal information about their Muslim students.

Prayut quoted the bureau as saying that information about Muslim students was necessary to create a unique database that will be useful in police intelligence service.