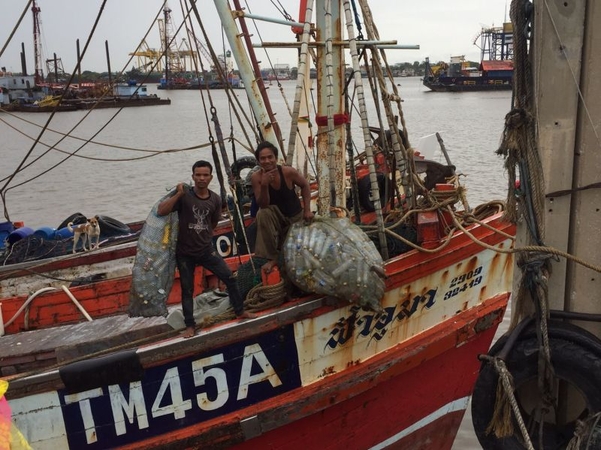 Mongkol Sukcharoenkana, president of the National Fisheries Association of Thailand, has suggested three ways to effectively keep trash out of the sea, which he believes will require people to form networks. 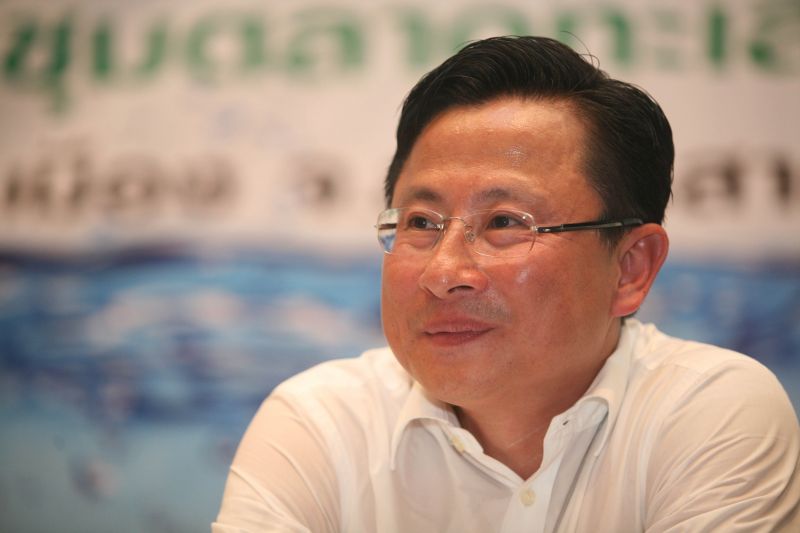 He said the networks should include fishermen willing to collect garbage at docks and dispose of it properly.

There should be more large waste receptacles at docks where fisherman can dump their trash.

And networks should ensure that local administrative organisations educate the public better about proper disposal.

It’s been estimated that only 57 per cent of the 27.06 million tonnes of waste generated annually in Thailand is properly disposed of or recycled. Much of the rest makes its way to the sea via rivers and canals. 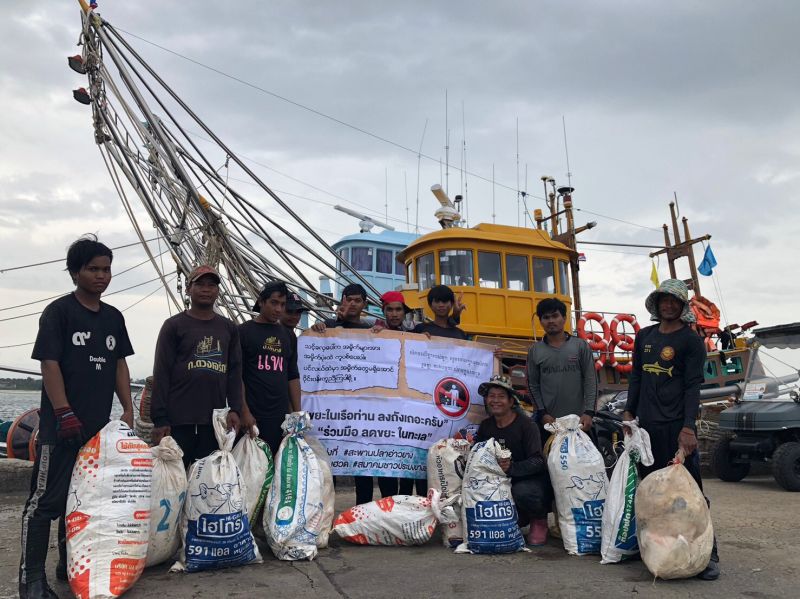