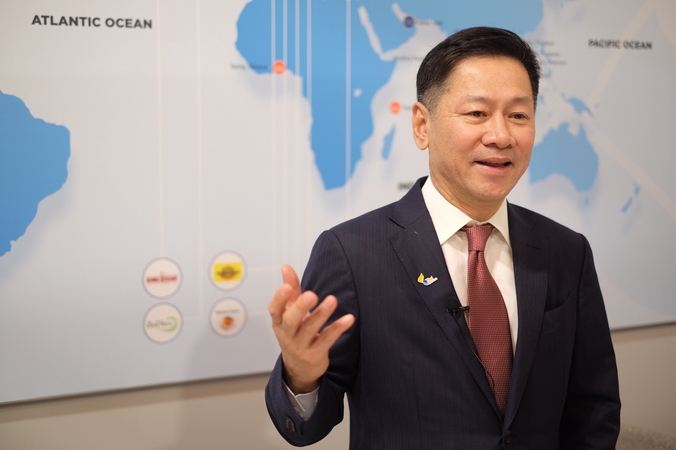 Rittirong Boonmechote, president of frozen food and related businesses at Thai Union Group Plc (TU) revealed on Thursday (October 3) that the company is preparing to buy 500 tonnes of snapper from Thai fish farmers for Bt90/kg after an influx of illegally imported fish from Malaysia caused the price to drop to Bt55/kg.

“For the farmers who have registered for the price guarantee scheme, TU will buy the fish at the price of Bt120/kg.,” he said.

Rittirong further explained that total domestic snapper production in 2019 was 80,000 tonnes, a 14-per-cent increase over the previous year. “If there were no imported fish from Malaysia, Thai farmer should have no problem selling their fish in stock, since snapper is popular with Thai consumers,” he said. “Most importantly, Thai farmers are following the strict standards of the Fishery Department in producing high quality fish that is safe to eat, unlike fish from Malaysia, which is currently entering the market at around 100,000 tonnes per week."

Although TU has no demand for snapper at the moment, the company is willing to help Thai farmers since it has enough frozen chambers and preserving equipment. “We believe that it should take around a month and a half to reduce the excess fish supply, then the snapper price should slowly go back to normal,” he added.

Meanwhile, Thanaporn Sriyakul, Department of Fisheries’ adviser for Illegal, Unreported and Unregulated (IUU) Fishing, said that his department will try to eliminate illegally imported aquatic animals by beefing up border checkpoints and using special units to patrol land and marine transport routes. “Moreover, we will discuss with the Commerce Ministry the possibility of issuing anti-dumping measures to prevent cheaper, low quality fish from neighboring countries from ruining domestic market,” he added.