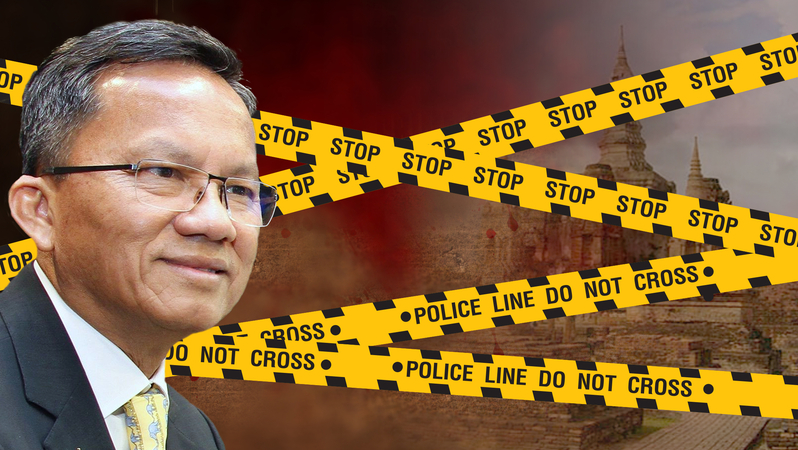 Justice Minister Somsak Thepsutin said on Friday (October 4) that he will reopen the murder case of 25-year-old Tomoko Kawashita and have forensic officials investigate the crime scene. He was speaking after visiting the Institute of Forensic Science in Sukhothai province.

The body of the tourist was found inside Sukhothai’s Wat Saphan Hin National Park on November 25, 2007, with her throat slit and evidence of rape. Though investigators collected DNA samples from 300 or so people living near the area, none of the samples matched the DNA extracted from the semen found in the body.

“Even though the victim’s family has not called on the government to solve this murder case, we have told Japanese authorities that we are not ignoring it. We have to show that the Justice Ministry is working hard to find the murderer,” Somsak said.

The minister said some evidence collected from the victim’s clothes did lead investigators to one suspect, who refused to provide DNA evidence and has since died. There is a possibility that this person might be related to the murderer, he said, adding that ministry officials will discuss the case with forensic scientists before visiting the suspect’s family.