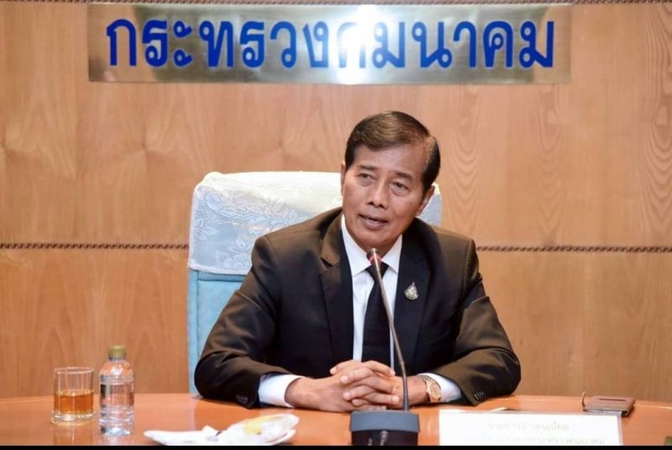 AirAsia discussed with the ministry its plan to use the face check-in system innovation, which will reduce check-in time and be more accurate than the document system.

Thaworn has set up a committee to study the proposal but insisted that AirAsia had the responsibility to protect the personal data of passengers and related national security issues.

He also assigned the Department of Airport to look into extending the runway at Betong Airport. The department will launch an environmental impact study and hire an adviser to design the project.

Extension of the runway at Mae Sot Airport from 1,800 metres to 2,100 metres is under construction and it is expected to be finished next year, and open for service in 2021. 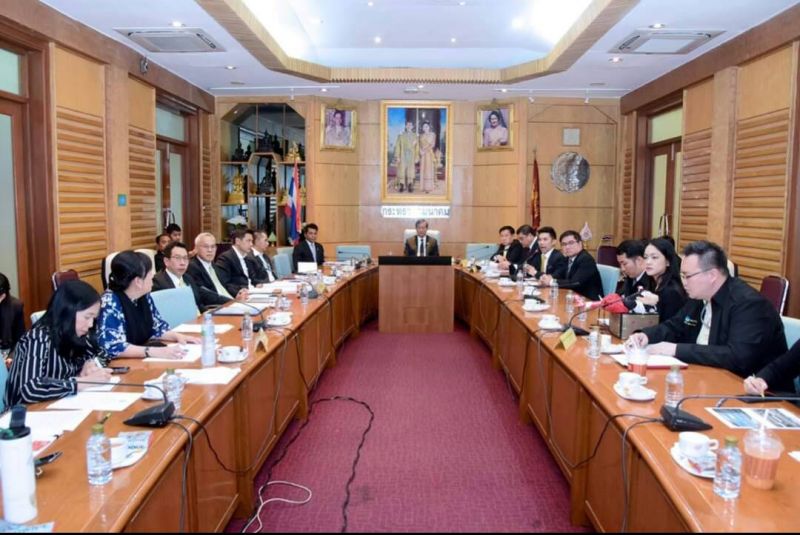 The ministry also plans to improve the strength of PCN, driveway, runway, and parking pits of regional airports nationwide to make them capable of accommodating larger airplanes. PCN is an International Civil Aviation Organisation standard used in combination with the Aircraft Classification Number to indicate the strength of a runway, taxiway or apron.

For instance, they could support AirAsia’s A321NEO aircraft, a 230-seat plane. Currently some airports under the Department of Airport are unable to accommodate such a plane.

The department explained that it had received a budget for the maintenance of seven airport runways: Nan Nakhon, Nakhon Phanom, Narathiwat, Buri Ram, Ranong, Mae Hong Son and Phetchabun. Also, extension of the runway width as well as improvement of the runway surface will be undertaken at Lampang and Hua Hin airports. In 2021, there are plans to enhance the runway surface at Trang, Roi Et, Nakhon Si Thammarat, Loei and Chumphon airports.

Thaworn also asked officials to study the use of technology for bird-strike aircraft protection systems to ensure passenger safety. 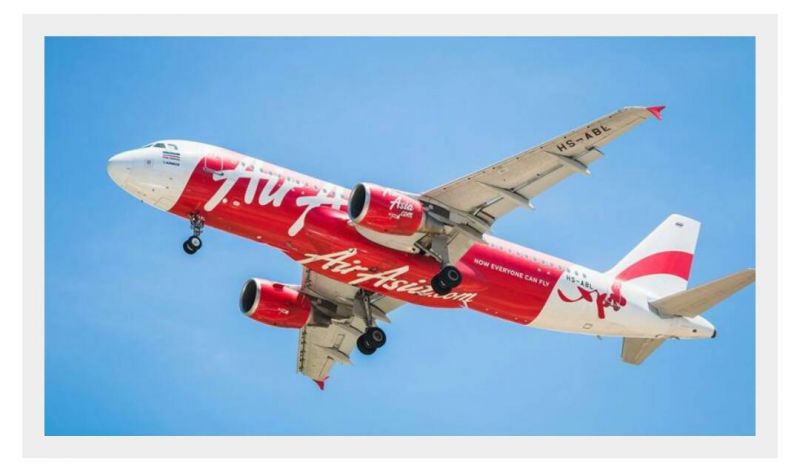