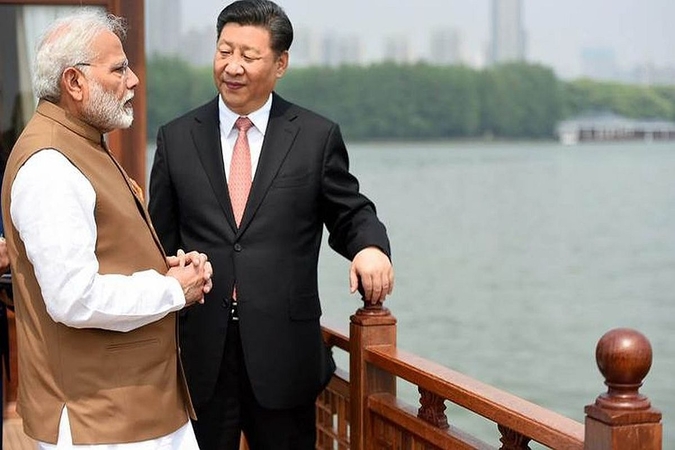 On the boundary issue, the Chinese envoy said that the two nations need to keep it in the larger picture of China-India relations and do not let the boundary dispute affect the normal development of bilateral relations.

China on Tuesday said that it encourages its companies to invest in India and hopes that New Delhi will provide a more fair, friendly and convenient business environment for Chinese firms to operate in the country.

More than a thousand Chinese companies have invested $8 billion in India and created 200,000 local jobs, and they must get a “more fair and friendly” business environment, said Beijing’s ambassador to New Delhi Sun Weidong.

The Chinese envoy stressed for the need to go beyond the model of differences management, actively shape bilateral relations and accumulate positive energy. “We should enhance exchanges and cooperation, promote convergence of interests and achieve common development,” he added.

On the growing trade deficit between the two nations, the envoy said that Beijing has never pursued a trade surplus, and the trade imbalance between China and India is largely the result of differences in their industrial structures.

Weidong further said that Beijing has taken active measures to increase imports from India, including lowering tariffs on some Indian imports to China, sending purchasing delegations to New Delhi and assisting in the export of Indian agricultural products and pharmaceuticals to China.

“At the regional level, we should resolve disputes peacefully through dialogues and consultations and jointly uphold regional peace and stability,” he stressed.

On the Indo-Sino boundary issue, the Chinese envoy to New Delhi said that the two nations need to jointly maintain peace and tranquillity in the border areas before the final settlement of the matter.

“It is normal for neighbours to have differences,” he said, adding that the key is to properly handle differences and find a solution through dialogue and consultation.

“Over the past decades, no single bullet has been fired at the China-India border area. Peace and tranquillity have been maintained,” the envoy observed.

“We need to keep it in the larger picture of China-India relations and do not let the boundary dispute affect the normal development of bilateral relations,” he added.

Sun Weidong remarks come just days before Prime Minister Narendra Modi and Chinese President Xi Jinping are set to meet near Chennai in Mamallapuram for an informal summit on October 11 and 12.

The first informal summit between Modi and Xi took place in picturesque Chinese lake city Wuhan in April 2018, months after a 73-day long face-off between the armies of the two countries in Doklam tri-junction in Sikkim sector raised fears of a war between the two Asian giants.

In the summit, Modi and Xi decided to issue “strategic guidance” to their militaries to strengthen communication and build trust and understanding.