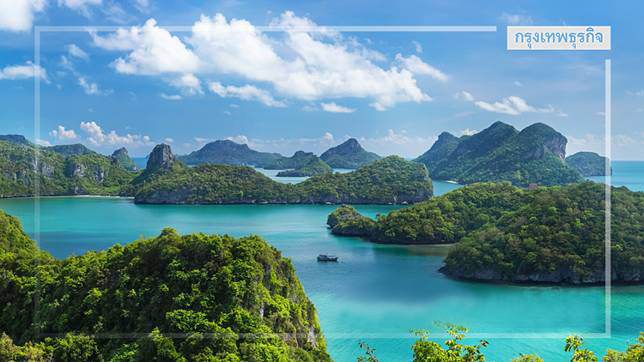 They are only the fifth and sixth Thai national parks to be so designated.