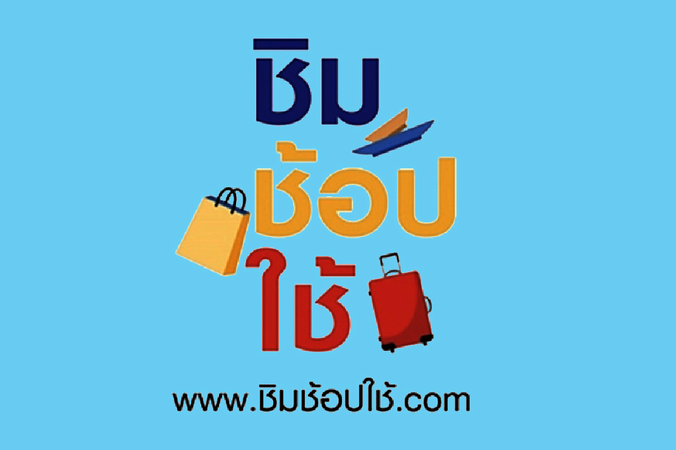 Ten million people signed up for the Eat, Shop, Spend campaign between its launch on September 23 and today, its website announced in a post that also expressed thanks to those who have chosen to participate.

The first phase of the campaign aims to boost domestic spending by offering 10 million people a Bt1,000 voucher via the G-Wallet mobile application to spend in specific shops before November 30.

The second phase will take place in November and December.