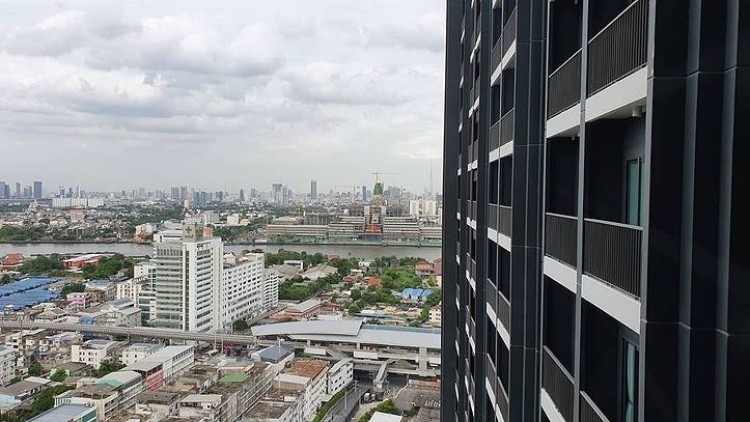 Property consultant Colliers International (Thailand) has signalled that there is an oversupply of condominium projects along the Blue Line of Bangkok’s mass transit system.

The company’s associate director, Phattarachai Taweewong said over the past six years more than 37,000 units have been made available in the area, or as many as 6,000 units per year.

According to a survey in August, as many as 34 condominium projects with 25,501 units worth a total of Bt61.87 billion were up for sale in the area. Of the total, only 68 per cent or 17,421 units were sold, with 8,080 units still up for grabs. He said he is concerned the supply is not in balance to demand, adding that some projects have experienced slow sales, while some developers have stopped construction midway, returning money to those who have made reservations.

Many projects have also launched heavy campaigns to promote the unsold units.

Meanwhile, Piya Prayong, chief executive officer of Pruksa Real Estate Plc, admitted there was an oversupply of condominiums in some segments of the Blue Line, particularly units within the range of Bt3 million and Bt5 million.