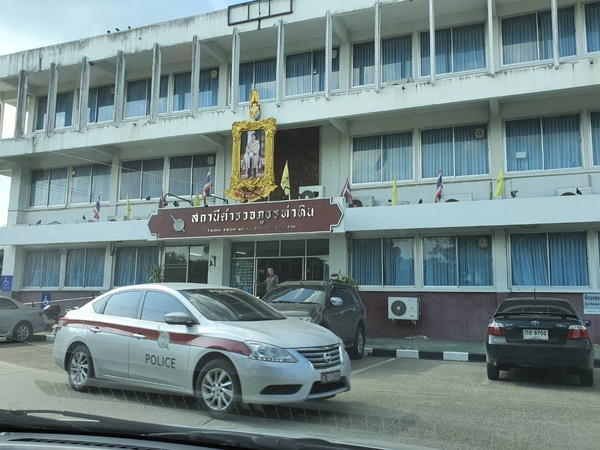 A senior police officer from Tha Hin Police Station in Lop Buri province has been arrested for allegedly stealing 50 service pistols from the police station’s armoury and pawning them or sell them at various locations. 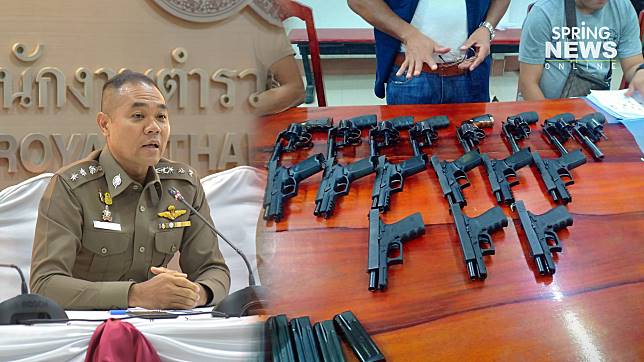 “The Royal Thai Police has primarily decommissioned the senior sergeant major and will set up a committee to investigate for severe disciplinary misconduct,” said Krisana. “We intend to investigate this case with complete transparency and fairness to all parties.”

Krisana also added that the police have successfully tracked down 19 stolen pistols and arrested the owner, Pratheep Tophul, 44, a resident of Phattananikom district in Lop Buri province on the charge of acquiring stolen items. The whereabouts of 31 pistols are still unknown.

Meanwhile, Pol General Chakthip Chaijinda, commissioner-general of the Royal Thai Police, said that if the police suspect is found guilty he will face criminal punishment to the fullest extent of the law on top of disciplinary actions as a police officer. “I have also ordered all police supervisors to closely monitor their subordinates and stations 24/7 to prevent such an incident from happening again.”