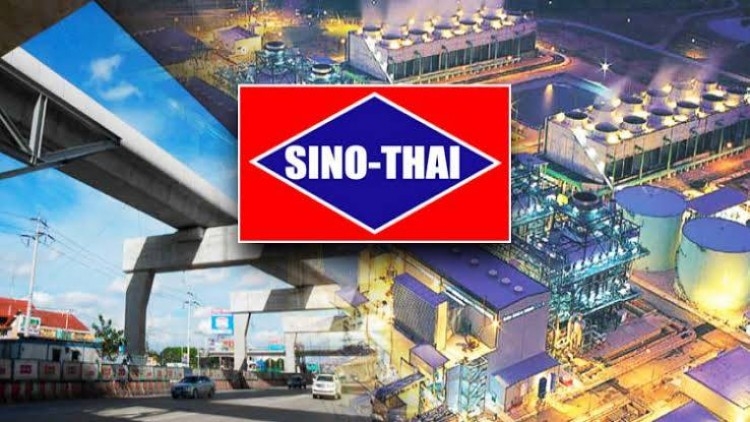 There are grounds to believe that four government officials accepted a Bt20-million bribe from the Japanese firm awarded the contract to build a power plant in Nakhon Si Thammarat, Worawit Sukboon, secretary-general of the National Anti-Corruption Commission (NACC), said on Wednesday (November 13).

He said the NACC believes that Mitsubishi Hitachi Power Systems made the bribe in exchange for use of a temporary dock and other favoured treatment in transporting equipment and machinery.

Three ships carrying the gear were turned away from a Thai harbour in February 2015 because they were too large to handle there, Worawit said.

The firm would otherwise face a daily fine of Bt11 million for failing to begin construction.

Worawit said the NACC found two Sino-Thai executives, Pakpoom Srichamni and Rakesh Kalia, to be accomplices in the bribery, having allegedly falsified a separate construction contract that would cover up the payment of the Bt20 million to the four accused.

The four state officials face criminal prosecution for bribery and Kanin will also be removed from office, Worawit said.

Pakpoom and Rakesh will be prosecuted for aiding a government official in requesting a bribe and failing to perform their duties honestly.