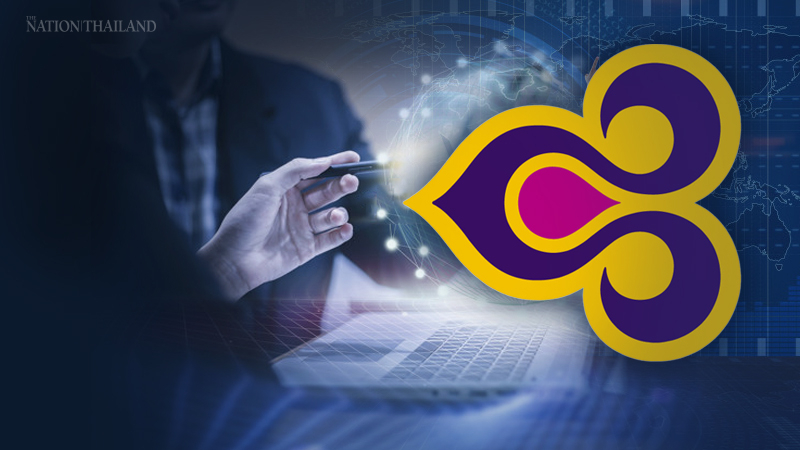 State carrier Thai Airways International (THAI) plans to submit a rehabilitation plan (2020-2025) to the board of directors in January, comprising twenty projects and four measures.

THAI president Sumeth Damrongchaitham said a separate proposal for the purchase of new aircraft will also be submitted.

The first measure aims to increase Thai Airways’ revenue from ancillary services, such as advance seat selection, food and beverage and ‘preferred seats’ which allows passengers to get a seat with extra space if they paid more. The ‘preferred seats’ service has been well received, expected to increase THAI's revenue by least Bt70 million per month”, the president said.

"Also, there are measures to improve the carrier's capacity by using technology, and to control and reduce the organisation’s expenditure by applying a new aircraft management plan ‘Plan Buy Fly Sale’. This plan will allow the organisation to buy or sell aircraft at any time, without waiting for them to be discharged or falling into deterioration”.

The last measure means other measures apart from the three, such as dealer control measure, or a measure to improve collaboration between the organization and the government

In the board of director’s meeting in January 2020, the company’s executives will propose a new aircraft purchase plan, based on the existing framework for 38 aircraft at a maximum cost of Bt156 million.