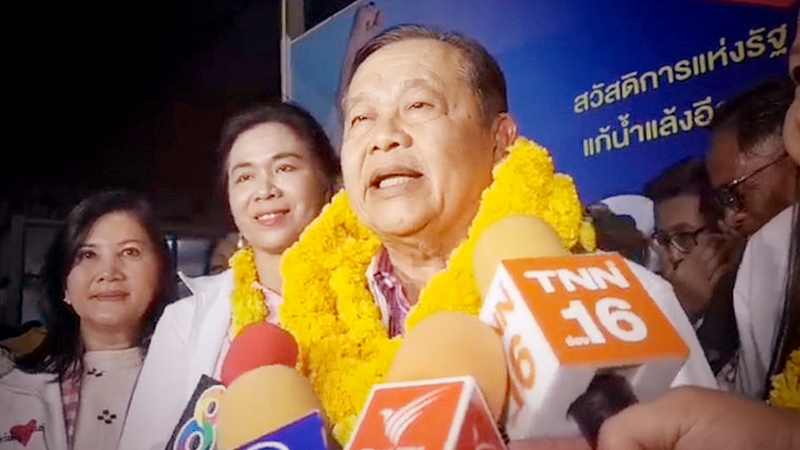 The unofficial vote count showed Somsak with 40,252 votes, while his major opponent, Thanik Maseepitak from Pheu Thai Party had 38,010 votes, 2,242 votes behind the winner. 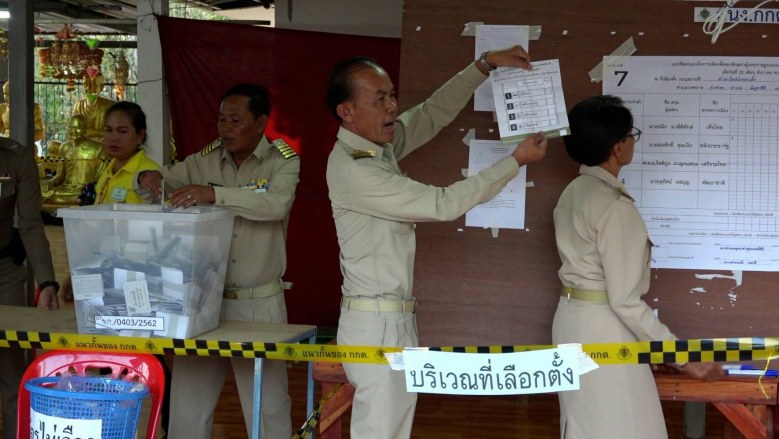 Other candidates include Suthas Pholboon from Pattana Chart Party who has only 306 votes and Pol. Col. Kittikul Kanjanasakul from Thai Liberal Party, who was announced disqualified before the election.

Somsak has won the MP election in his home town for 6 times in 1988, 1992, 1995, 2001, 2005 and 2019 (this by-election). In the March election, he came in second place behind Nawat Tohcharoensuk of Pheu Thai Party, who was later stripped of his MP status after being sentenced to death by Khon Kaen criminal court in October for masterminding a murder.