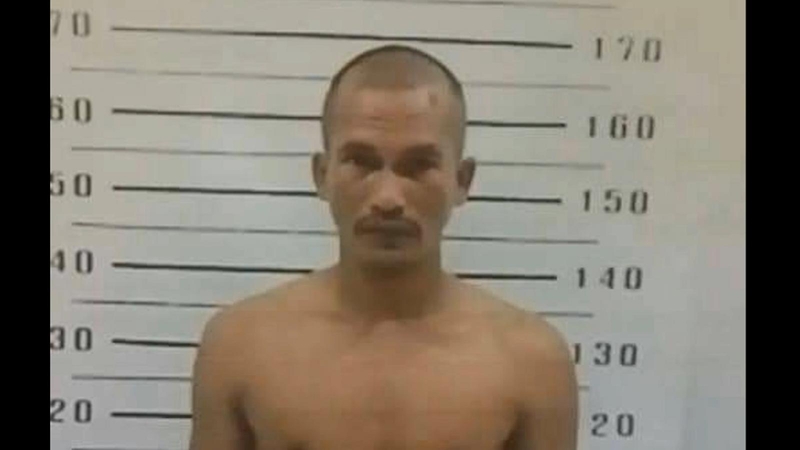 A man jailed for burglary escaped from Songkhla provincial prison yesterday (December 26) by climbing out through the ceiling and stealing a prison officer’s clothes. 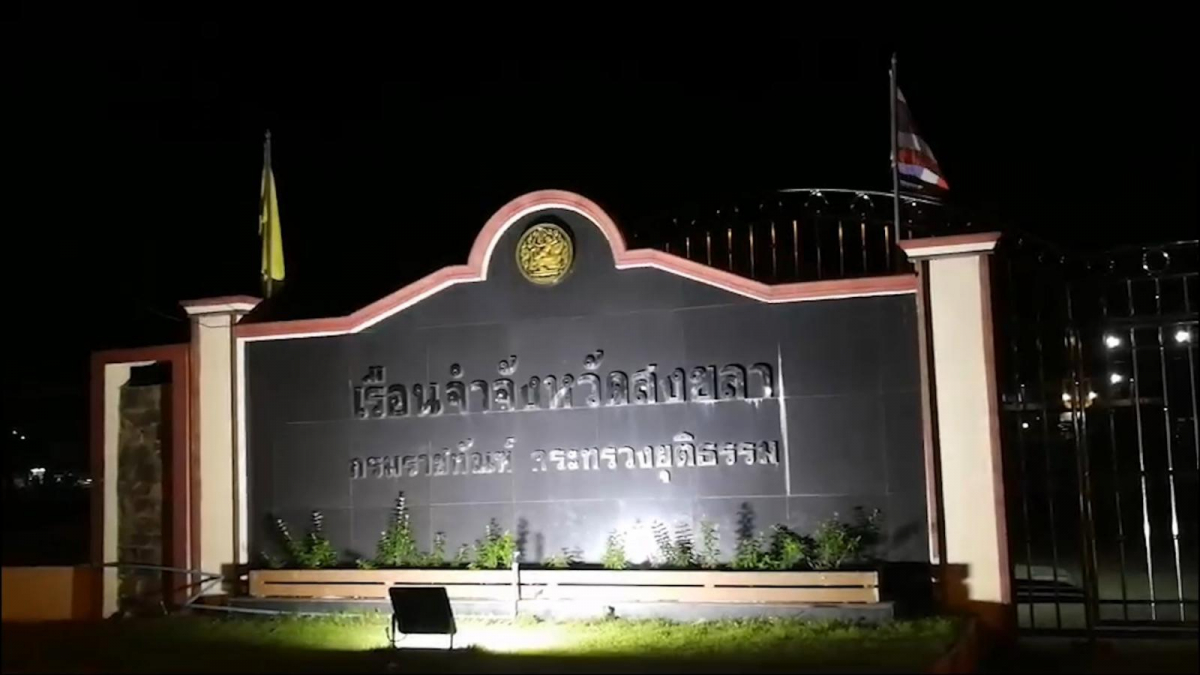 Pol Col Naras Savestanan, director-general of the Corrections Department, said this was the first escape the prison had seen and that the inmate was still on the run.

The escaped inmate has been named as Dalok-Ani MaPrasit who was serving time for housebreaking and burglary. He is thought to have levered himself up to the ceiling and made a hole in the roof, then stealing a shirt and trousers left out to dry before exiting the prison’s grounds.

The Corrections Department is working with police and local officials and combing the area.

Naras added that the prisoner would face further jail time when he was caught and that anymore found to have helped him would be severely punished. Members of the public with information should call Songkhla province prison at (074) 336 069. A reward of Bt200,000 is being offered.