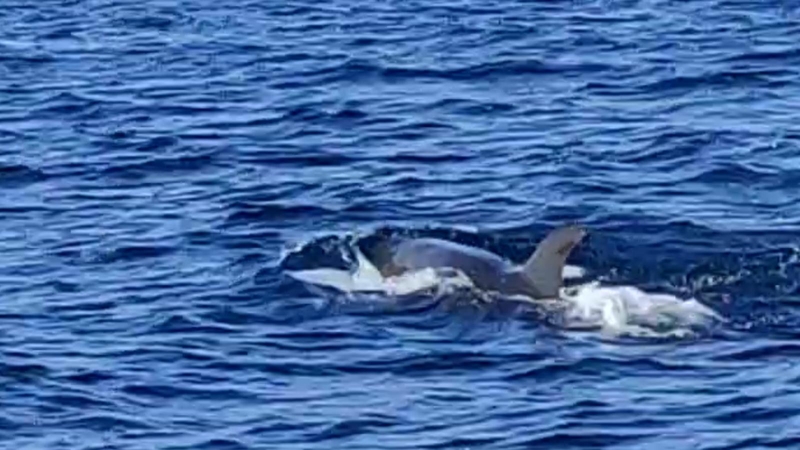 The manager of Wow Andaman Tour, Lertsak Ponklin, told media on Saturday (December 28) that a tour group of Thai and foreign tourists led by a tour guide, Angsumalin Putnok, spotted them at Koh Miang Island. 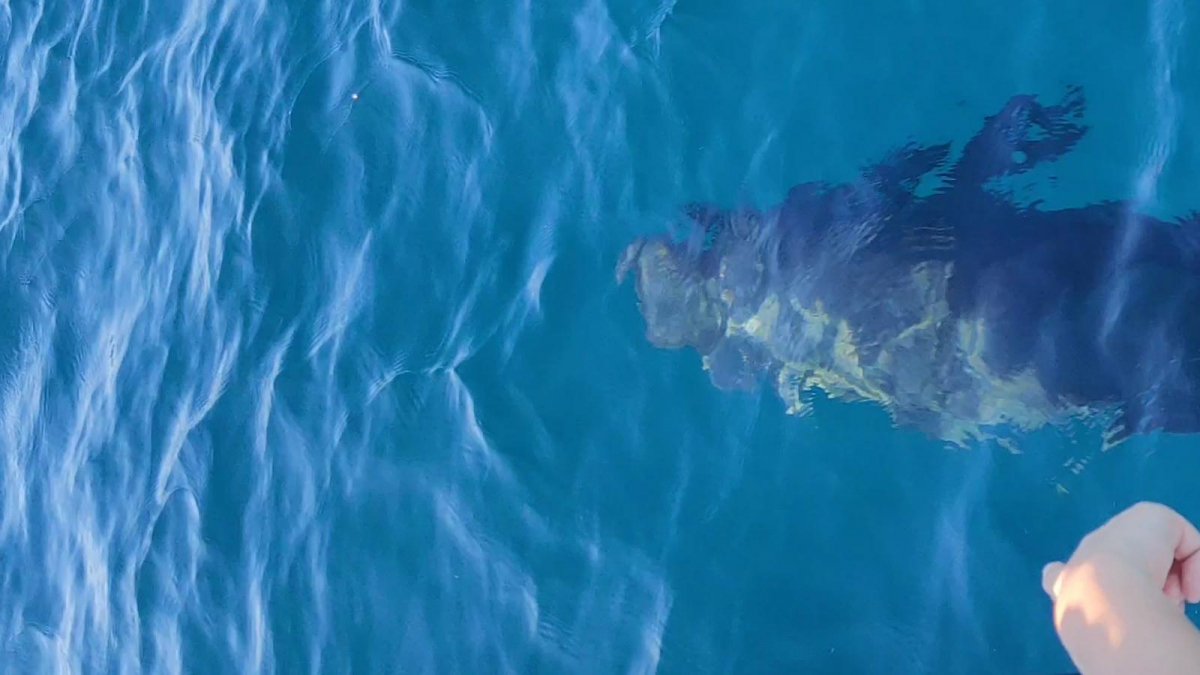 “These whales broke through the water and greeted the tourists travelling on a boat, while some of them jumped and played around the boat,” he said.

“This was a very lucky sighting because these whales appeared during the Christmas holidays. We expect that it will swim around the Similan Islands for many days to greet tourists during the New Year festival.” 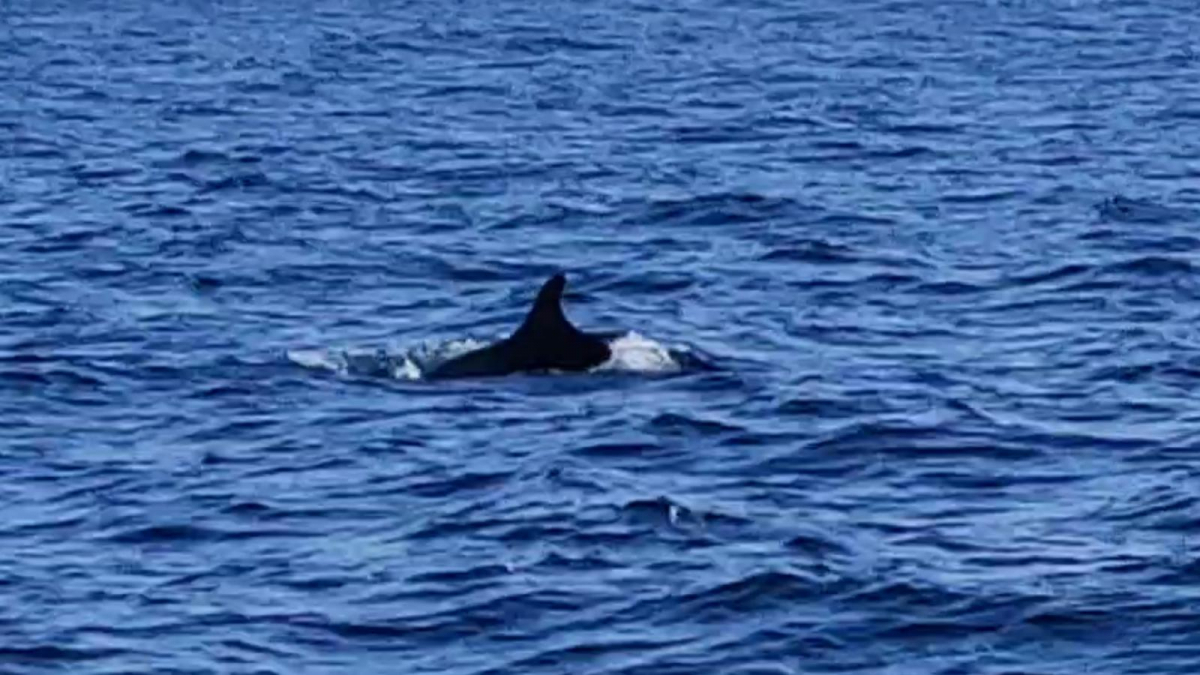 Meanwhile, the director of Phuket Marine Biological Centre, Kongkiat Kittiwatanawong, confirmed that they were false killer whales, a large oceanic dolphin with no relation to the killer whale, one of the rare aquatic animals in Thailand. 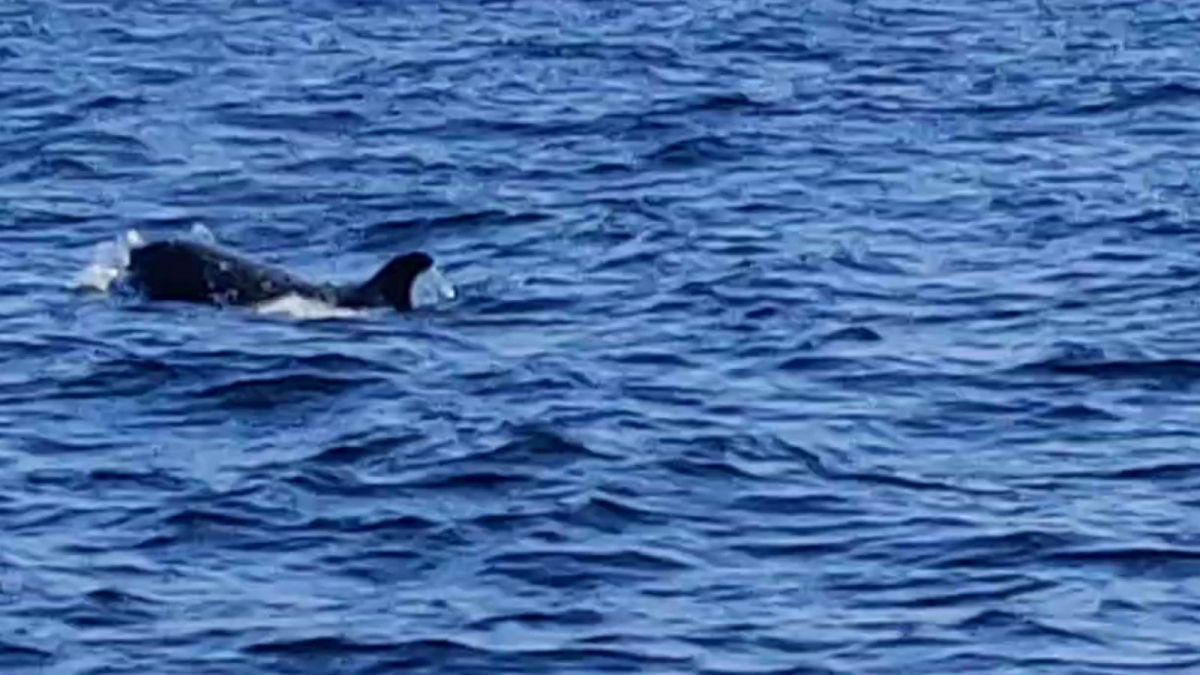 “For the safety of rare aquatic animals, the boat driver should slow down or stop the boat until they swim away instead of chasing them, while tourists should not feed them,” he said. 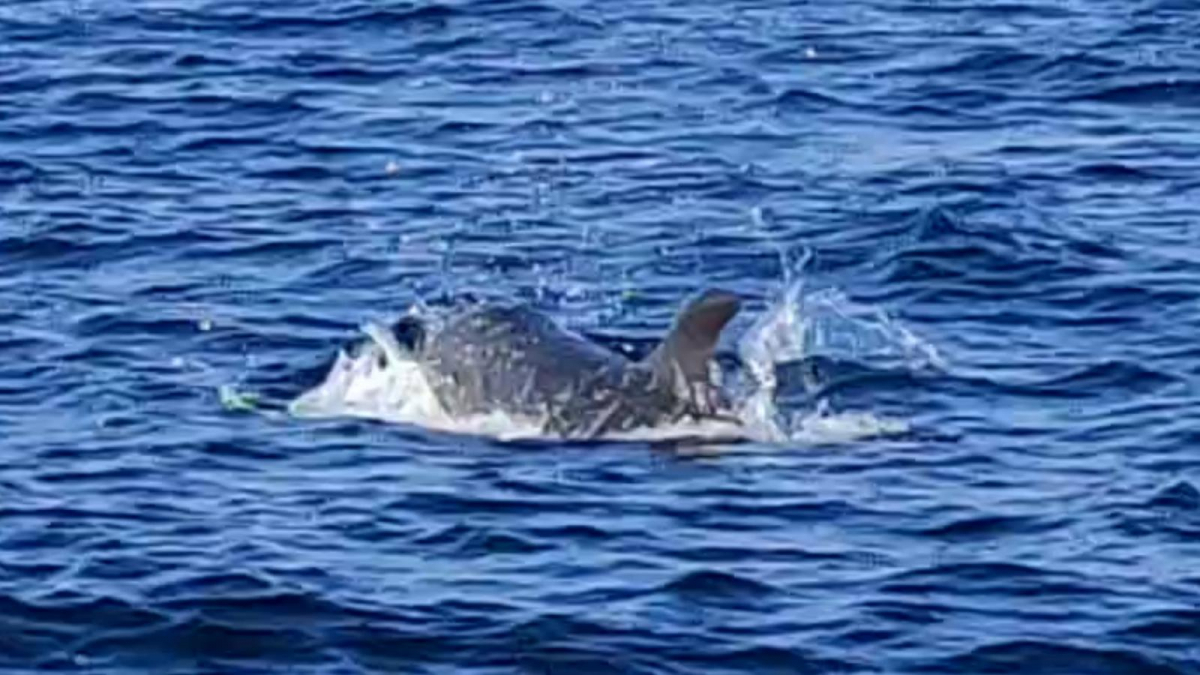