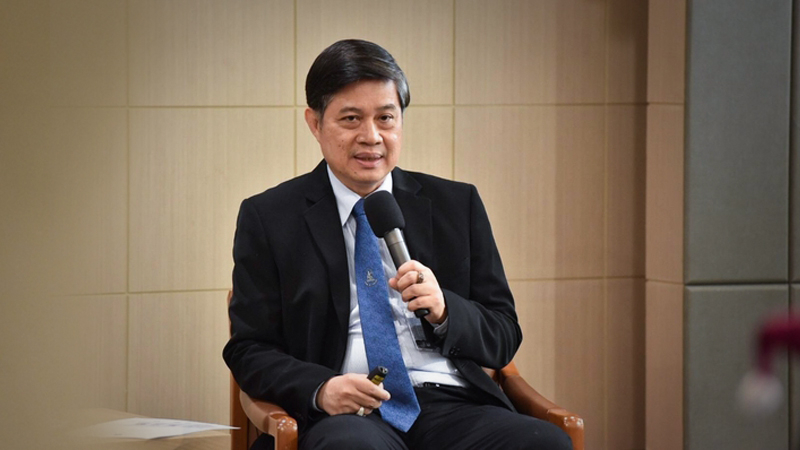 Mathee Supapongse, Deputy Governor of the Bank of Thailand, said on Tuesday (December 31) that the appreciation of the Thai Baht on the evening of December 30 to below 30 to the US dollar was out of line with its economic fundamentals.

The move was mainly prompted by certain corporations and investors trading in what he described as thin market conditions, which caused an imbalance of FX flows and a spike in volatility. The USD depreciation against regional currencies also contributed to the move. The average reference rate (THBREF) for the day was Bt30.121 to the US$.

Better market conditions and more balanced flows will resume after the New Year holidays. The BOT will closely monitor the market and act as necessary to steer the exchange rate back into line with Thailand’s economic fundamentals.