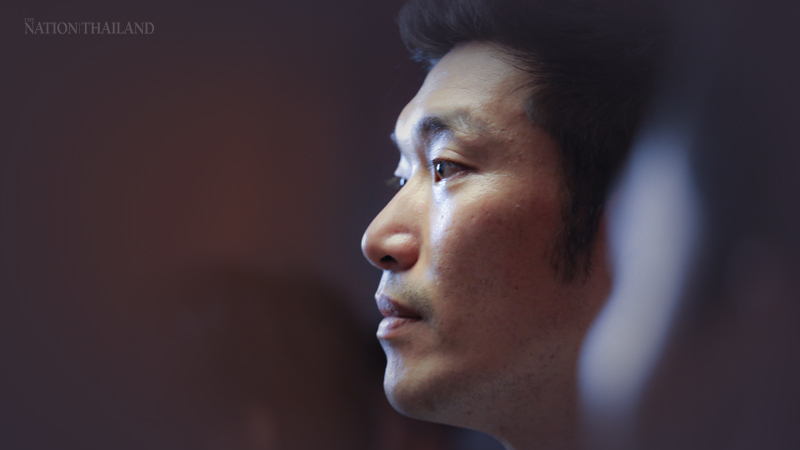 Amnesty International has called on Thai authorities to “stop instrumentalising the legal process to intimidate and harass the leaders and members of the Future Forward party”, as the Constitutional Court prepared to deliver a judgement on Tuesday, January 21, in a case that could see the party banned and its leaders prosecuted.

In a statement, Amnesty said the spate of prosecutions targeting the party “appear to be in clear retaliation for activities of the party that fall within the exercise of the rights to freedom of peaceful assembly and association”.

The case against Future Forward was initiated on June 18 by a petition filed with the Constitutional Court by Natthaporn Toprayoon, former adviser to the chief ombudsman. Future Forward leader Thanathorn Juangroongruangkit, secretary-general Piyabutr Saengkanokkul and several party executives are alleged to have violated Section 49 of the 2017 Constitution through acts deemed to have the intention of overthrowing the constitutional monarchy, Amnesty noted.

Despite the party’s request for a full inquiry, the court concluded that there was sufficient evidence to issue a ruling in the case, and refused to summon witnesses or examine evidence, Amnesty said.

“The party could face disbandment if the court upholds the complaint, which would violate Thailand’s human rights obligations, including the rights to freedom of expression, peaceful assembly and association of the party’s members,” the statement added.

Amnesty noted that another case against the party came after the Election Commission recommended that the Constitutional Court dissolve the party, in a filing dated December 11. The document alleged that the party was in breach of Sections 62, 66 and 72 of the Political Parties Act, allegedly because it had accepted more than Bt10 million in one year and accepted “illegitimate sources” of funds. The party’s 15 executive members face a ban from competing in elections or founding a party for up to ten years, while the party itself faces dissolution. Amnesty said it takes "no position regarding the character of these charges".

The human rights organisation claimed that the “ongoing attacks on the political opposition must be seen in the context of the Thai authorities’ continuing surveillance, intimidation, harassment and prosecution of pro-democracy activists, human rights defenders, journalists and individuals criticising the government since the May 2014 coup. Such actions continue to cause a chilling effect by way of silencing dissent, causing the public to fear exercising their human rights”.

Amnesty said it calls on Thai authorities, as a state party to a number of international human rights treaties, including the International Covenant on Civil and Political Rights, to “immediately drop all charges against individuals charged simply for the peaceful exercise of their human rights”.

The authorities “must publicly commit to ensuring that all individuals will be allowed to freely exercise their rights to freedom of expression, peaceful assembly and association”, Amnesty added, urging the international community to “publicly speak out against human rights violations and abuses in the country [and] closely monitor the government’s continued crackdown”.