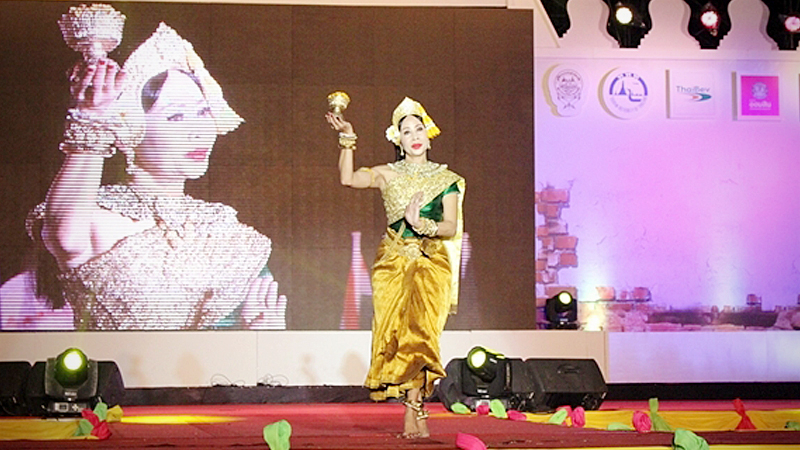 Suphan Buri – birthplace of revered musicians including Waiphot Phetsuphan, Pumpuang Duangjan and Mae Khwan Chit Si Prachan – might be welcomed into the Unesco Creative Cities Network, which could be boost to the local economy.

That’s the ambition of the Designated Areas for Sustainable Tourism Administration (Dasta) and Suphan Buri Provincial Administrative Organisation, the latter of which hosted a training course called “Asean Music & Dance Connectivity” on Monday and Tuesday (January 20-21).
The course featured 20 lecturers in music and dance from all 10 Southeast Asian countries, who shared their knowledge with more than 200 teachers from Suphan Buri and neighbouring provinces.
Suphan Buri strikes a tuneful chord in Thai hearts not just for the esteemed singers and players it has produced but also for the multitude of popular folk songs passed down through the generations.

Governor Nimit Wanchaithanawong said joining the United Nations agency’s network would be highly beneficial, but there are obstacles to overcome.
For one thing, he said, they have to get a lot more residents singing and playing instruments – and involved in sports and other forms of community culture.
“Music, sports, arts and culture are important for drawing tourists, which our province doesn’t have,” Nimit said. “So, we must develop at least one outstanding point to develop the economy. We will promote Suphan Buri to be chosen as a creative city in the music field by 2021.”

Dasta director Taweepong Wichaidit said getting into the network can be a drawn-out process. Phuket applied in 2011 and wasn’t admitted until 2015.
“The cities in the network tend to be advanced, such as Busan in South Korea, a creative city in the cinema field,” he said.
“But if Suphan Buri were chosen in the music field, people here would be able to exchange knowledge about music and establish a music school. We also want Nan province to be named a creative city in crafts and folk arts by 2021.”
Along with Phuket, Thailand has three other Unesco creative cities – Bangkok, Sukhothai and Chiang Mai.