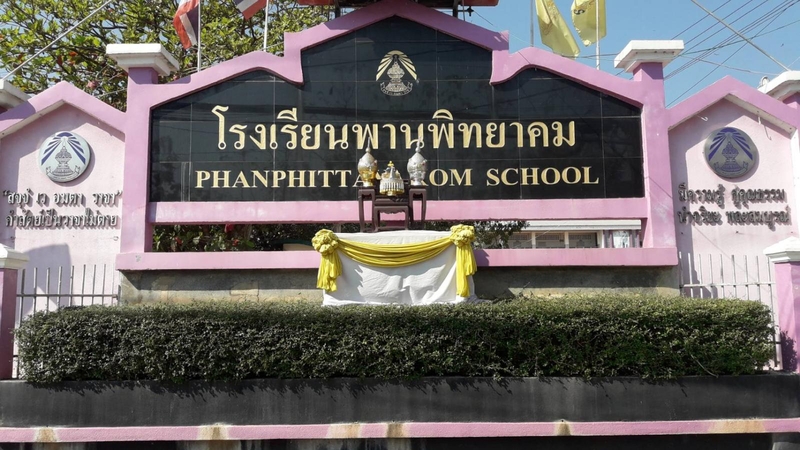 Since last week, officials have screened 8,372 Chinese travellers from the airport, 109 were screened at the commercial port, and 1,438 and 355 came through Mae Sai and Chiang Khong border checkpoints respectively. Of those who were screened, 37 were from Wuhan from where the virus originated, but officials have not found any case of infections.

Meanwhile, a source from Chiang Saen district reported a rush to purchase medical masks from the local market where boxes of products were seen being loaded into ships heading to Kings Roman project in Laos’ Special Economic Zone. The project is known to be a popular attraction for Chinese tourists as they are full of hotels, commercial buildings and casinos.

Meanwhile, Manus Phromrin, director of Phan Phittayakhom School in Phan district of Chiang Rai, has said in response to the rumours that one of the students had contracted the new coronavirus after coming back from Wuhan. “It is true that one of the school alumni who went for further studies to Wuhan travelled back to Thailand on January 10 and displayed flu-like symptoms. She was sent to Chiang Rai Prachanukhro Hospital for a check-up.”

“After being in quarantine and undergoing treatment, the hospital said she only had ordinary flu and was sent home after recovery,” he added.