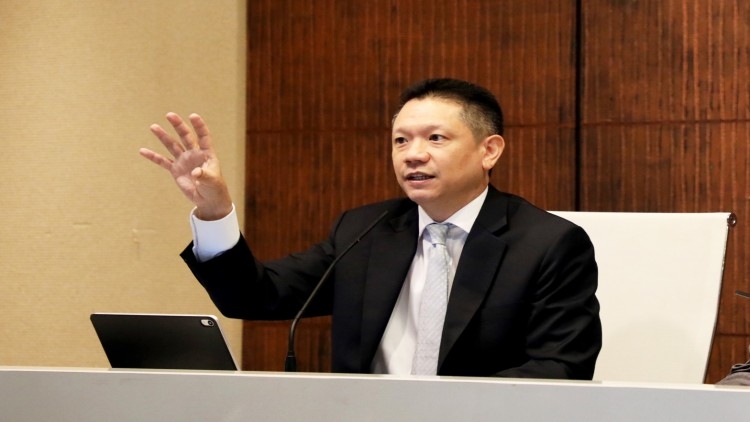 “The economy in 2019 is now estimated to have grown by 2.5 per cent instead of the originally expected 4.1 per cent due to decreasing foreign demand, mainly caused by trade disputes between the US and China, resulting in the value of Thai exports declining by 2.7 per cent,” Lavaron Sangsnit, director-general of the Fiscal Policy Office, said on Wednesday (January 29).

“Meanwhile, tourist numbers in 2019 were up 4.2 per cent compared to the previous year, to 39.8 million visitors, thanks to the extended period for visas on arrival.”

Domestic consumption and private investment are expected to expand continuously due to the government’s economic stimulus policies introduced in the second half of 2019, especially the “Eat, Shop, Spend” campaign,” Lavaron said.

“Headline inflation rate for 2019 was 0.7 per cent, down slightly from 2018 thanks to a drop in the global price of crude oil.”

He attributed the 2.8 per cent rise in GDP for 2020 to an anticipated increase in private investment stemming from financial stimuli and to infrastructure mega-projects undertaken by both the state and in PPPs (public-private partnerships).

“The export sector is expected to slowly recover following the global improvement in trade,” he said. “Headline inflation for 2020 is expected to stand at 0.8 per cent, slightly higher than in 2019 due to an expected increase in domestic demand.”

Factors being monitored closely include the spread of new coronavirus, which will affect tourism and trade with China, progress in US-China trade negotiation, Brexit and industrialised countries’ financial policies.