The Thai Health Promotion Foundation (ThaiHealth), World Health Organisation (WHO) and partner networks in Thailand Asian have signed a memorandum of association on NCDs (non-communicable diseases) in six countries.

The development of monitoring systems for control of non-communicable diseases and health promotion in Asean countries such as Cambodia, Laos, Malaysia, Myanmar, Thailand and Vietnam is another activity that has been organised to develop surveillance, disease prevention and control systems for non-communicable disease and chronic disease to global standards through development of each region. 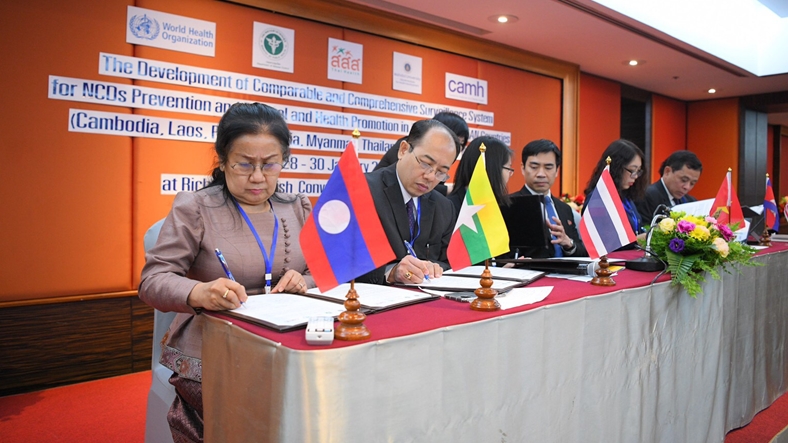 A global health report found that more than 85 per cent of the group of premature deaths occurred in low and middle-income countries, including six countries in Asean -- Cambodia, Laos, Malaysia, Myanmar, Thailand and Vietnam. 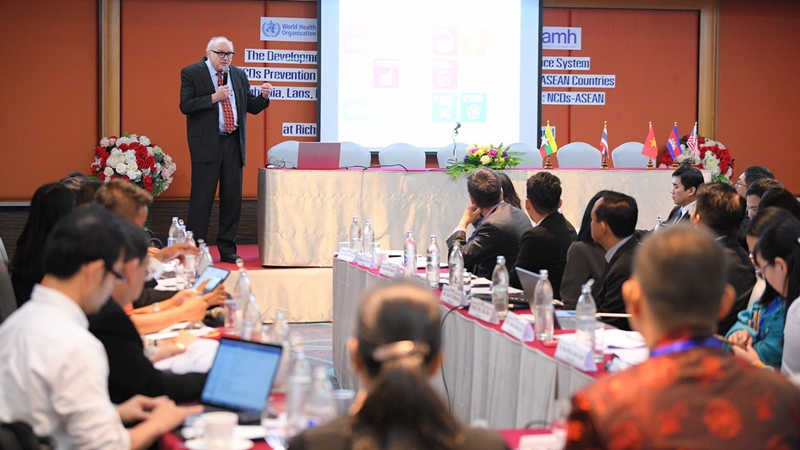 “The meeting considered for the first time that six Asean countries have jointly designed a monitoring system based on the opinions of academic groups in various sectors. MPs have a role to play in supporting the development of a joint system leading to the system, exchange, and help each other take care of patients to reduce the rate of NCDs in each country. Even though the said diseases are not transmitted from person to person, many patients carried the disease,” said Natthaphan.

Five behaviours -- unhealthy eating, smoking, drinking alcohol, stress and low physical activity -- are risk factors for many patients with NCDs. These will lead to the creation of a single health standard for the region and aim to expand as a policy that everyone must take care of themselves by reducing these risky behaviours. 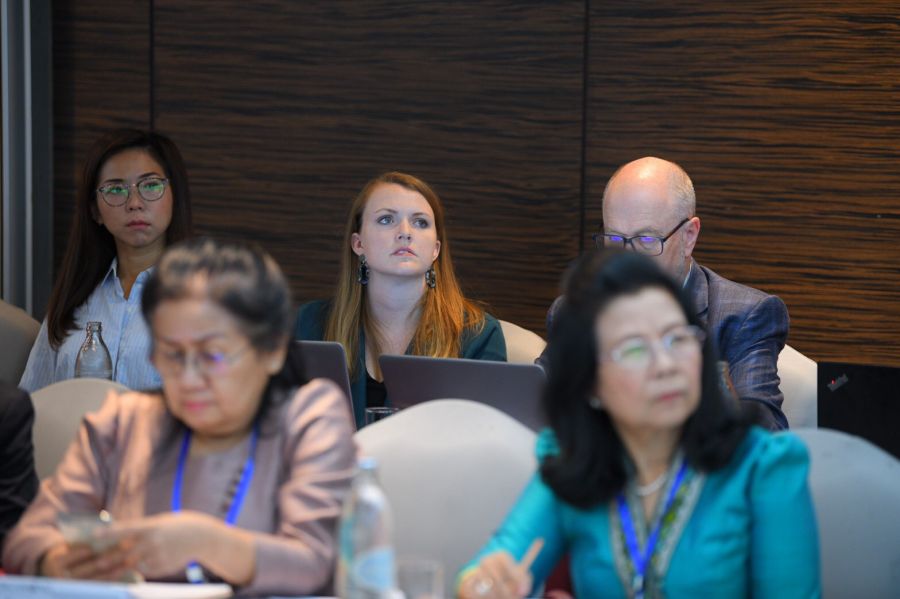 The meeting will find joint monitoring measures by exchanging knowledge and leading to practices. Each country will integrate into its own policy while considering the situation in neighbouring countries as transfer of people in those countries is increasing. If there are monitoring measures in the whole area and joint sustainable development goals, he believed it would help reduce NCDs.

Supa Pengpid, a professor from the Asean Institute for Health Development at Mahidol University, said that Thailand has good measures to monitor and control NCDs and be more advanced in many countries due to the implementation at the policy level. But, she admitted, that NCDs are the leading cause of death of Thai people because of the lifestyle and habits. Moreover, Thailand is entering an ageing society, so the number of patients with this disease is increasing.

However, the joint discussion will receive guidelines and standards to reduce the number of deaths from NCDs sustainably in the future