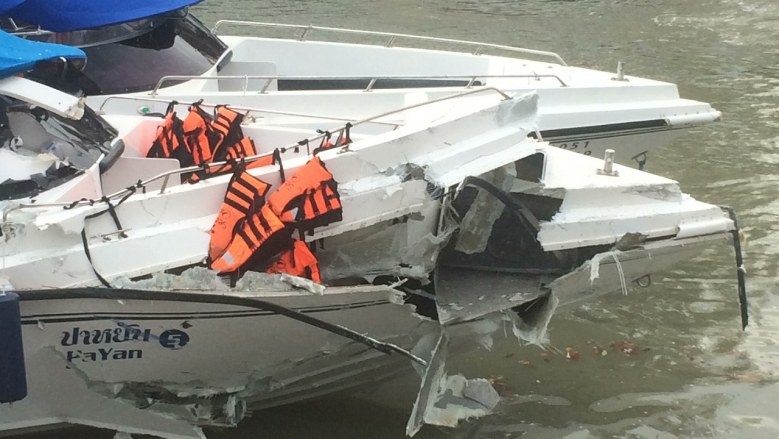 Two Russian boys aged 12 and six succumbed to their injuries after two speedboats collided early on Monday (February 10) in Phuket.

Officials rushed to investigate the scene along with rescue staff from Narenthorn Andaman Foundation. Twenty-three tourists, mostly Russian nationals, were rescued but hospitalised with injuries.

The Payan 5 boat was travelling from Nga Peninsula in Ratsada subdistrict to pick up tourists at the pier when it collided with the Payan 9 boat which was full of tourists. 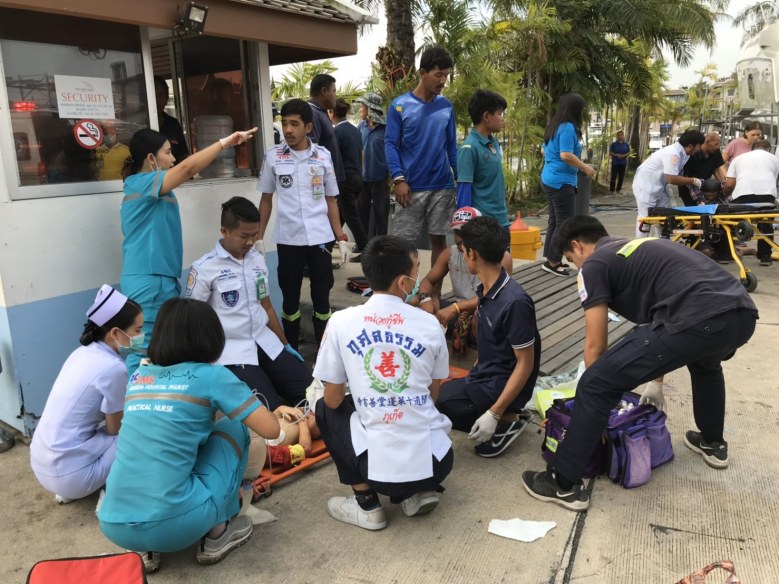