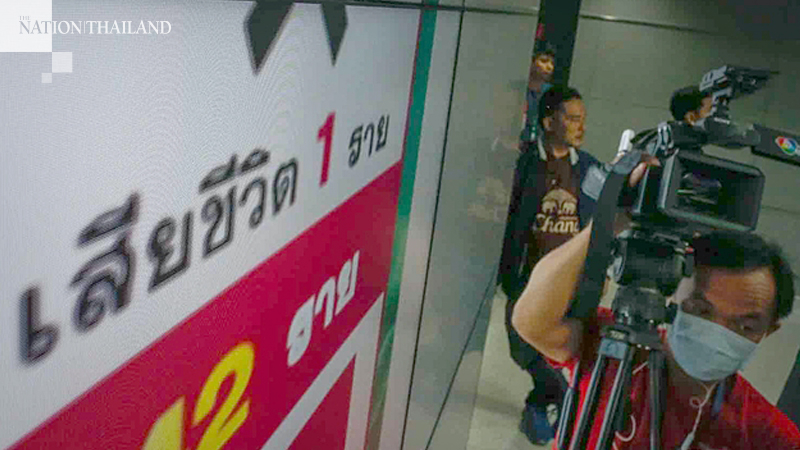 A 35-year-old Thai man, who worked as a salesman and had been infected with Covid-19, died on Saturday (February 29) at 6.25pm, the director of the Division of Communicable Diseases, Dr Sopon Iamsirithawon, said on Sunday (March 1).

The patient, who had a history of contact with Chinese customers, had no underlying disease and was receiving standard treatment at Bamrasnaradura Infectious Disease Institute (BIDI) and stayed on Extracorporeal Membrane Oxygenation (ECMO). 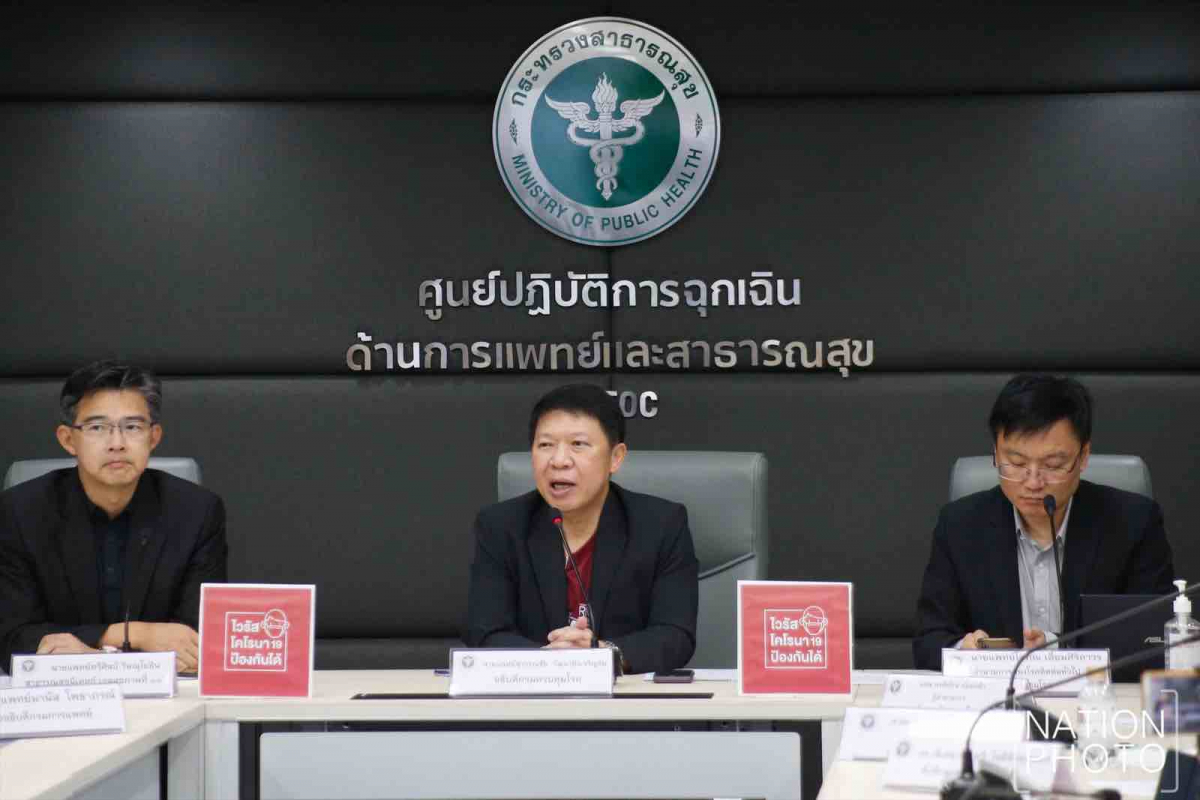 The patient was given favipiravir, an experimental antiviral treatment, and white blood cell serum from a patient who had recovered. The virus had completely gone since February 16, but his lungs suffered a lot of damage. The patient passed away peacefully after fighting the illness for one month, the director said.

“This is an important example of how the disease can spread in people without symptoms or with small symptoms, and can become a crisis even without underlying diseases,” said Thiravat Hemachudha, the Head of the Centre for Emerging Infectious Diseases Health Science Centre.

The patient had admitted himself in a private hospital and was diagnosed with dengue fever on January 27. He later tested positive for Covid-19 and was transferred to BIDI on February 5.

The nurse who took care of the patient on the first day also developed severe pneumonia on both sides of the lung but, fortunately, she received medication in time and returned home after recovery. However, it has damaged her lungs.

Meanwhile, two patients -- both Chinese -- are reported to have recovered from Covid-19 and were ready to return home.

Thailand now has 42 confirmed cases: 30 have returned home after recover, 11 are under medical care, and one person has died.