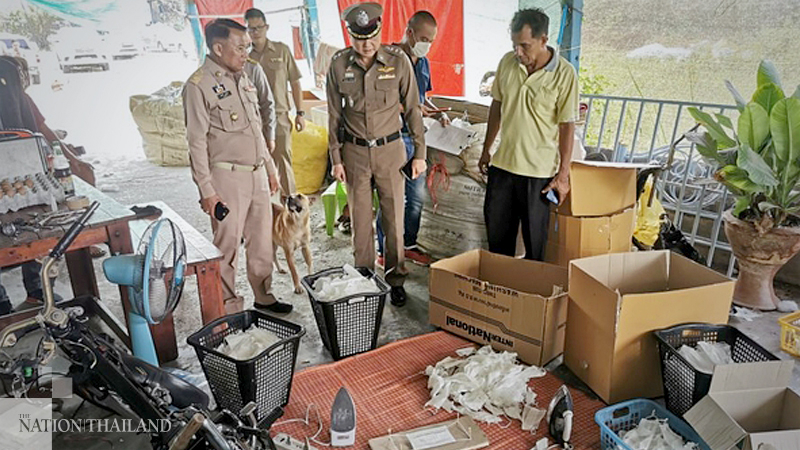 A recycling factory that sold used face masks as new ones was raided by police in Saraburi province on Monday (March 2).

Police found six workers sorting out used face masks and ironing them before folding them in boxes to look like new, unused ones. One of the workers reportedly told the police that they received used face masks from a dealer and therefore did not know the real origin. 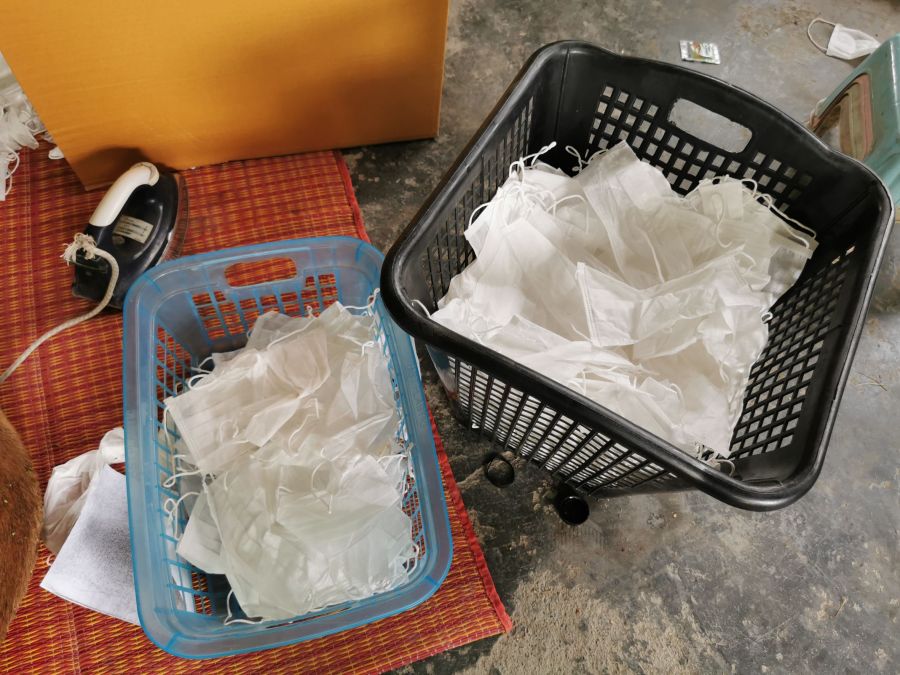 “Workers said they got paid at Bt1 per piece, while they recycled around 300-400 masks per day per person,” said Samsak.

Officials seized all face masks and sent some samples to the Ministry of Commerce to investigate the origin. “I have also contacted Wihandaeng Public Health Office to press charges at the police station as a plaintiff against the factory, as its operation could jeopardise the health of people who buy the used face masks as well as those in the community near the factory,” added Somsak. 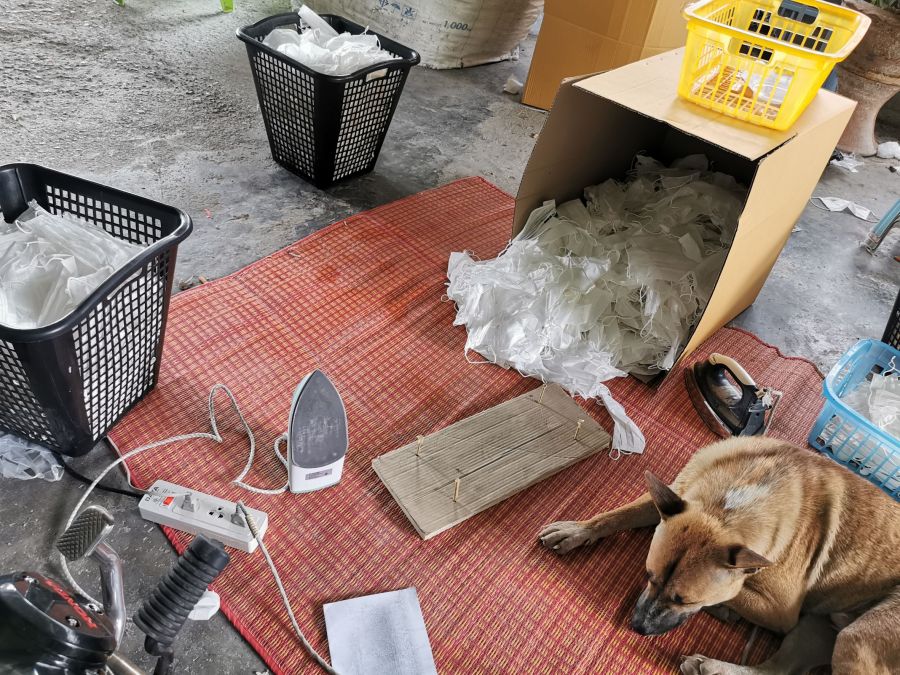