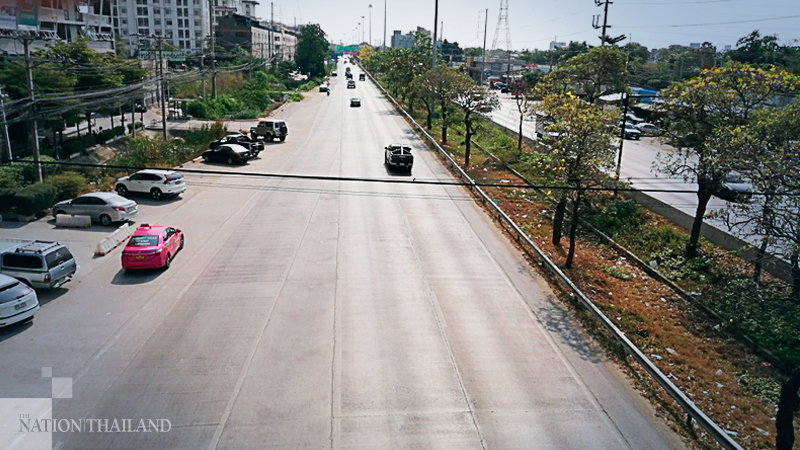 Five provinces bordering Bangkok will follow the capital's lead by ordering the temporary closure of many Covid-19 high-risk venues.

Interior Ministry permanent secretary Chatchai Promlert said on Saturday that the communicable diseases committees of each of the five provinces had made the same resolution as the one by Bangkok earlier in the day.

The affected venues are department stores and some mass gathering venues, except supermarkets and convenience stores.

Bangkok Metropolitan Administration earlier ordered the temporary closure of 26 types of venues it deems to be high risk for Covid-19 infection in the capital from March 22 to April 12.

Meanwhile, some border provinces have temporarily closed some permanent crossings in a move to slow the escalation of the Covid-19 situation. They have also closed some areas where only temporary access is permitted for movement of goods. 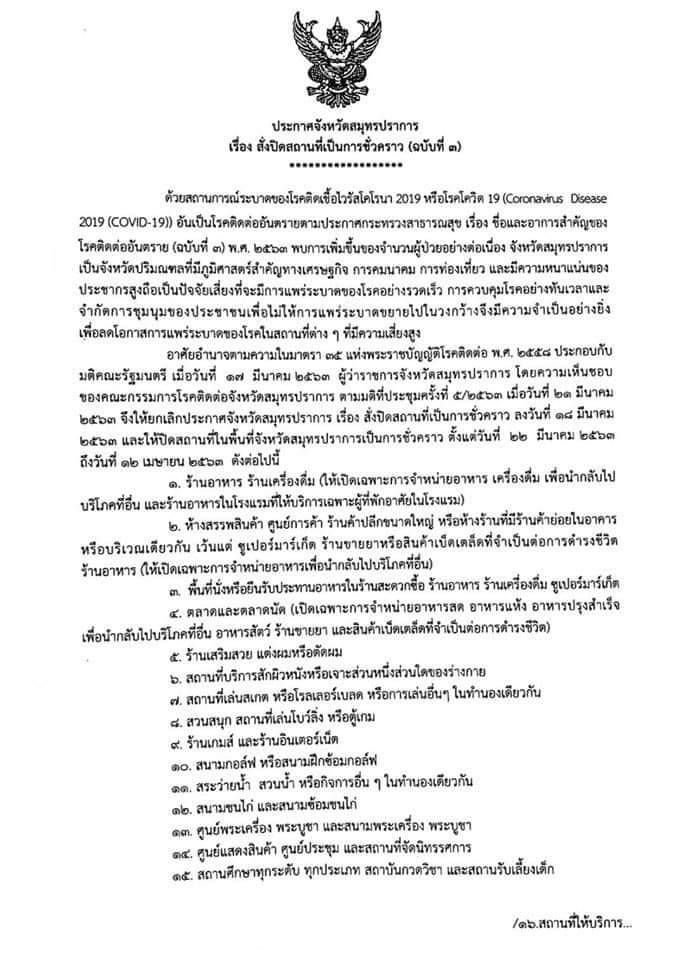 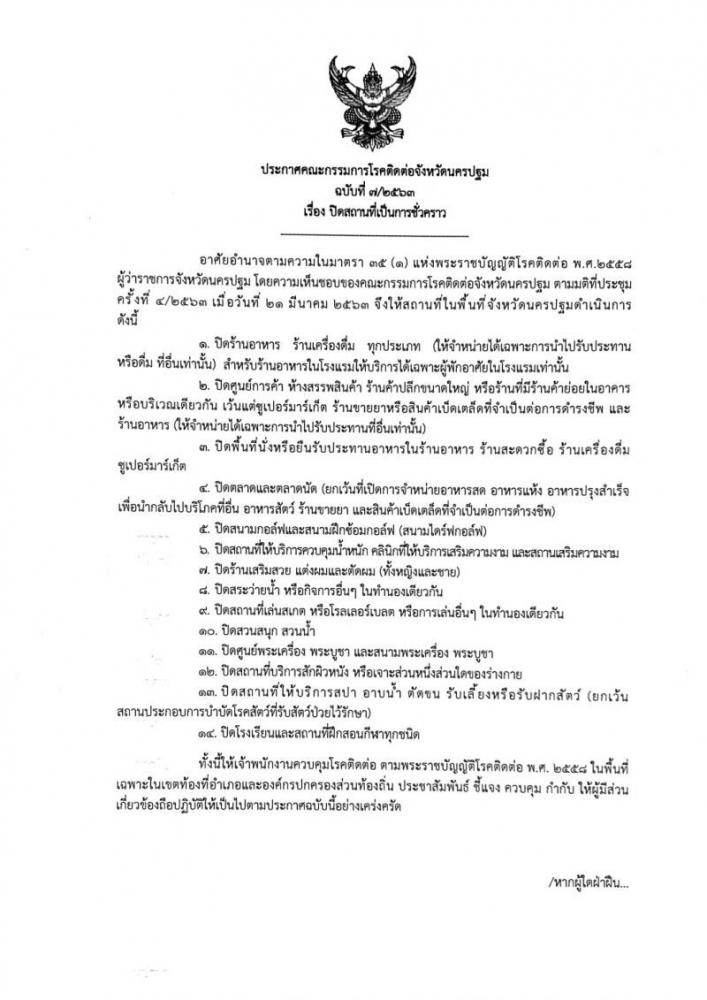