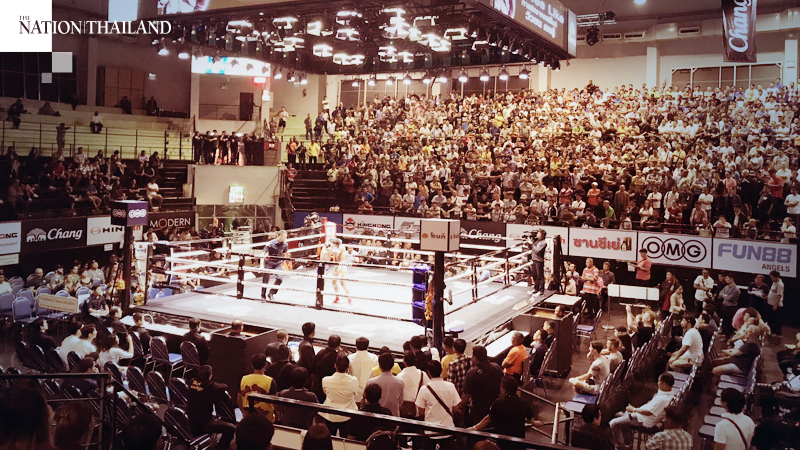 Lumpinee boxing stadium issued a statement today (March 25) to clarify reports that up to 10,000 people had attended the boxing event on March 6, which was later blamed for the recent spike in Covid-19 infections.

Also, the two security guards said to have been infected, are still in good health and have not travelled out of Bangkok,it said.

However, the statement did not respond to the rumour that the Boxing Board had requested cancellation of the matches on March 6 in a letter sent to the management of the stadium dated March 4.