Men carry twice the risk of Covid-19 infection than women, the deputy director-general of the Department of Disease Control told reporters on Wednesday (March 25).

Dr Asadang Ruayajin also noted that the flu-like symptoms associated with Covid-19 were observable in only one in every five confirmed cases. 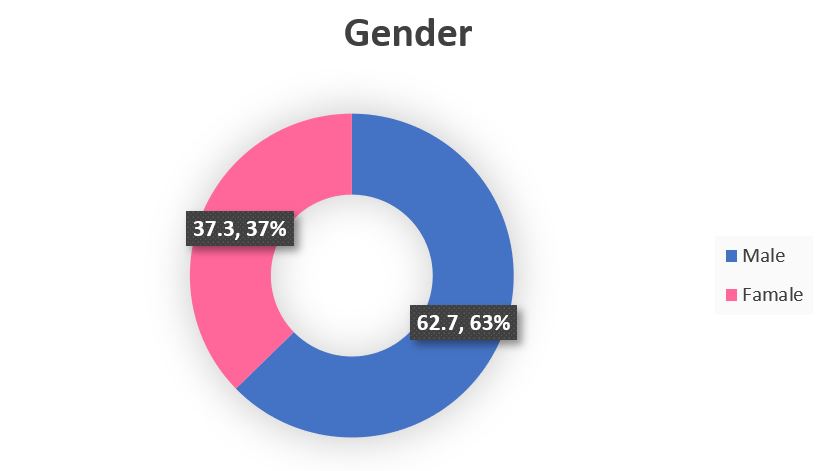 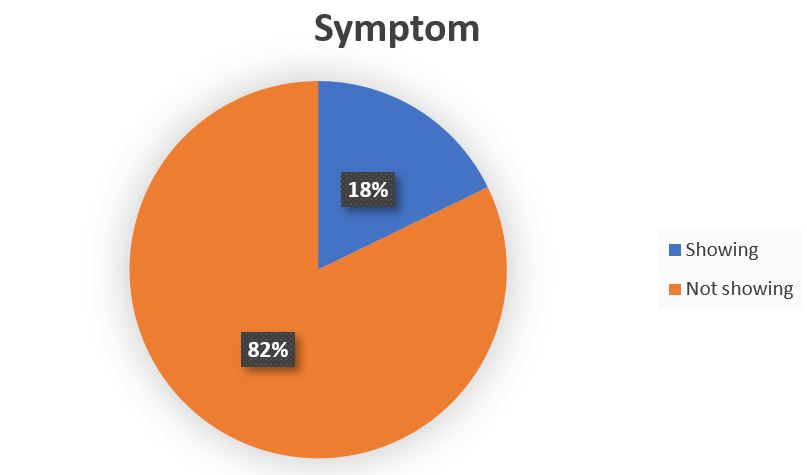 Most of Thailand’s confirmed case have been found in Bangkok and the metropolitan area. Most of the foreign victims detected in Thailand have been Chinese, French and British. 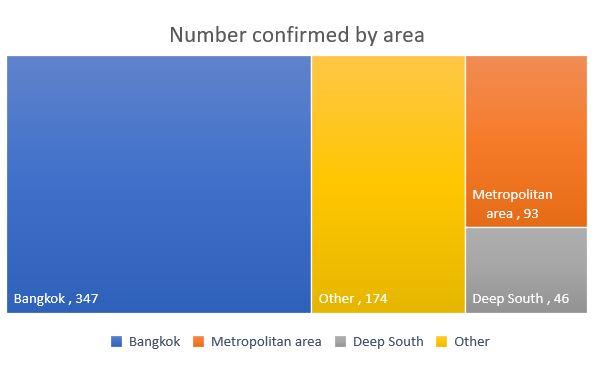 Most of the confirmed cases found in Bangkok and vicinity have been traced to a single day of boxing events at Lumpinee Stadium. The bulk of the rest came from close contact with previously confirmed victims. Most cases in the southern border provinces originated at religious ceremonies in Malaysia. 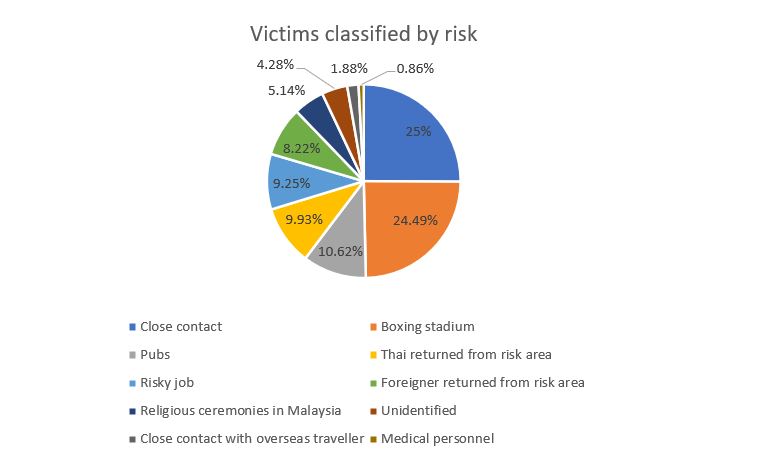 (All Charts represent data as of March 24)