Thais awoke on Thursday (March 26) to a nation in a formal state of emergency due to the Covid-19 crisis, but a series of actions to help improve the situation began early. 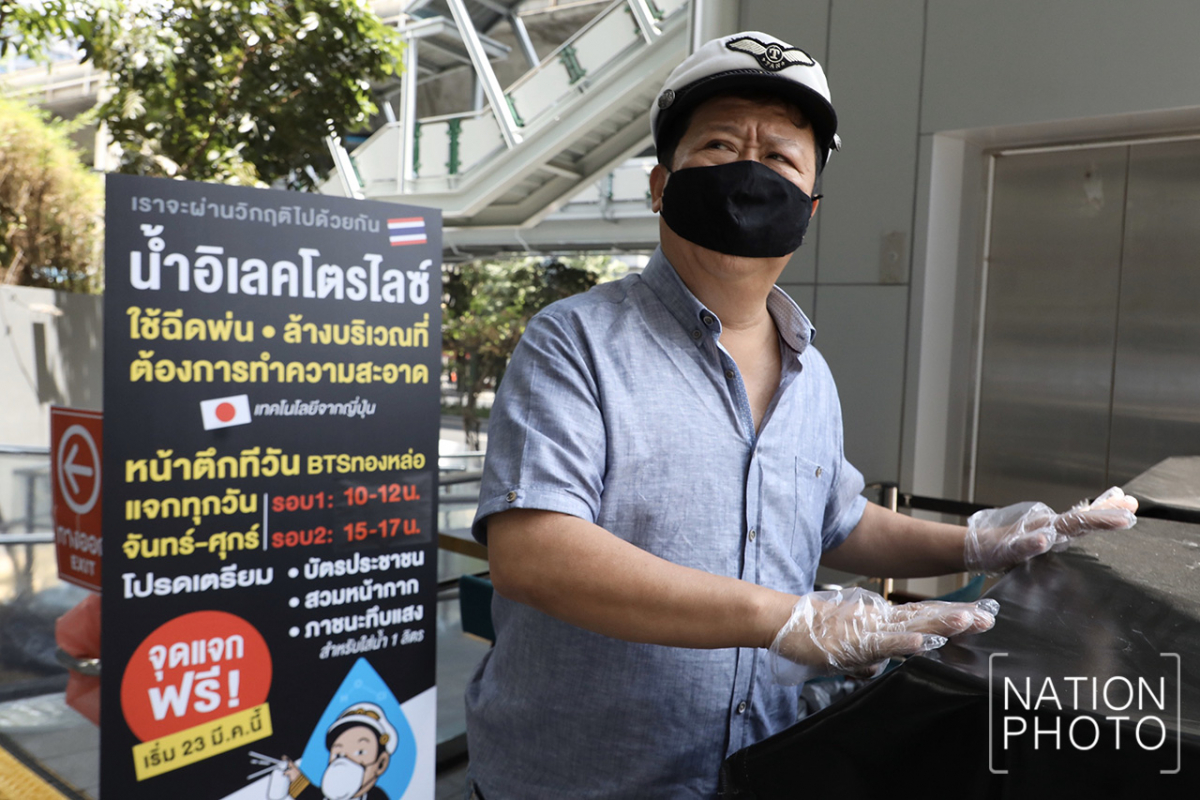 Ichitan Group founder Tan Passakornnatee and members of his staff were outside the T One building near Bangkok’s Thonglor BTS station in the morning handing out one-litre samples of electrolyte water to concerned citizens.

Numerous people had their own lidded containers to fill with the water, which can sterilise surfaces against the virus. While one litre can last a week if kept in an opaque container, the company had enough to keep people in stock for three months. 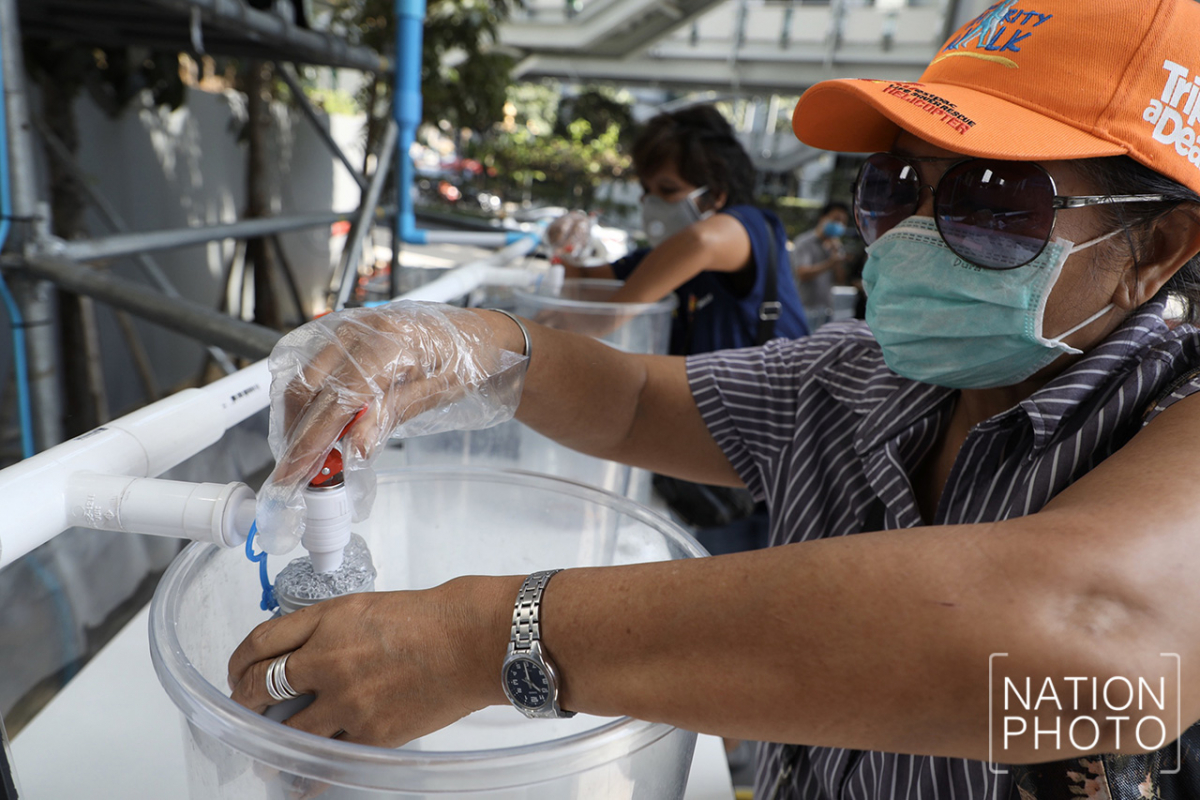 Recipients needed just an ID card, a facemask and that opaque container. Distribution times were 10.30am to noon and 3-5pm.

Tan announced on Facebook on Wednesday that he will also make rooms and other services available for medical personnel at his Eastin Tan Hotel in Chiang Mai starting on April 1.

Service was suspended at Nonthaburi Civil Centre MRT station on Thursday for cleaning and sterilising after an employee was confirmed as infected. 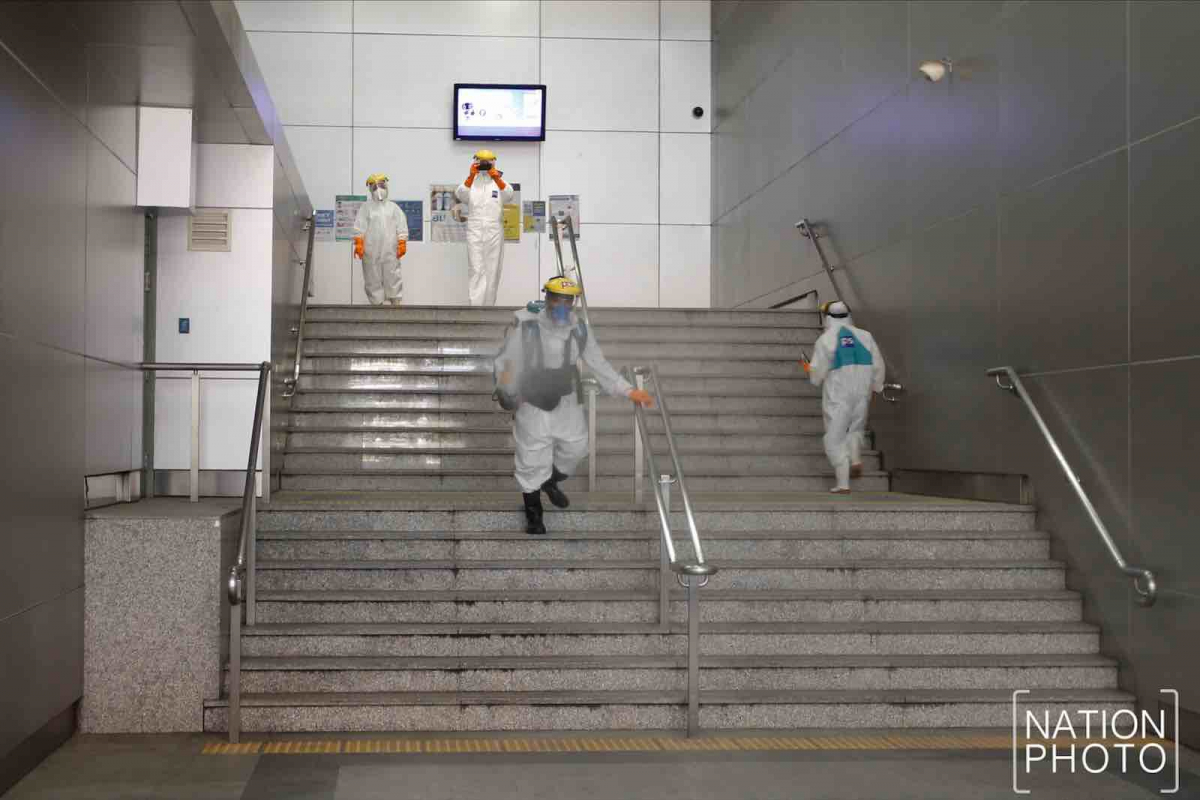 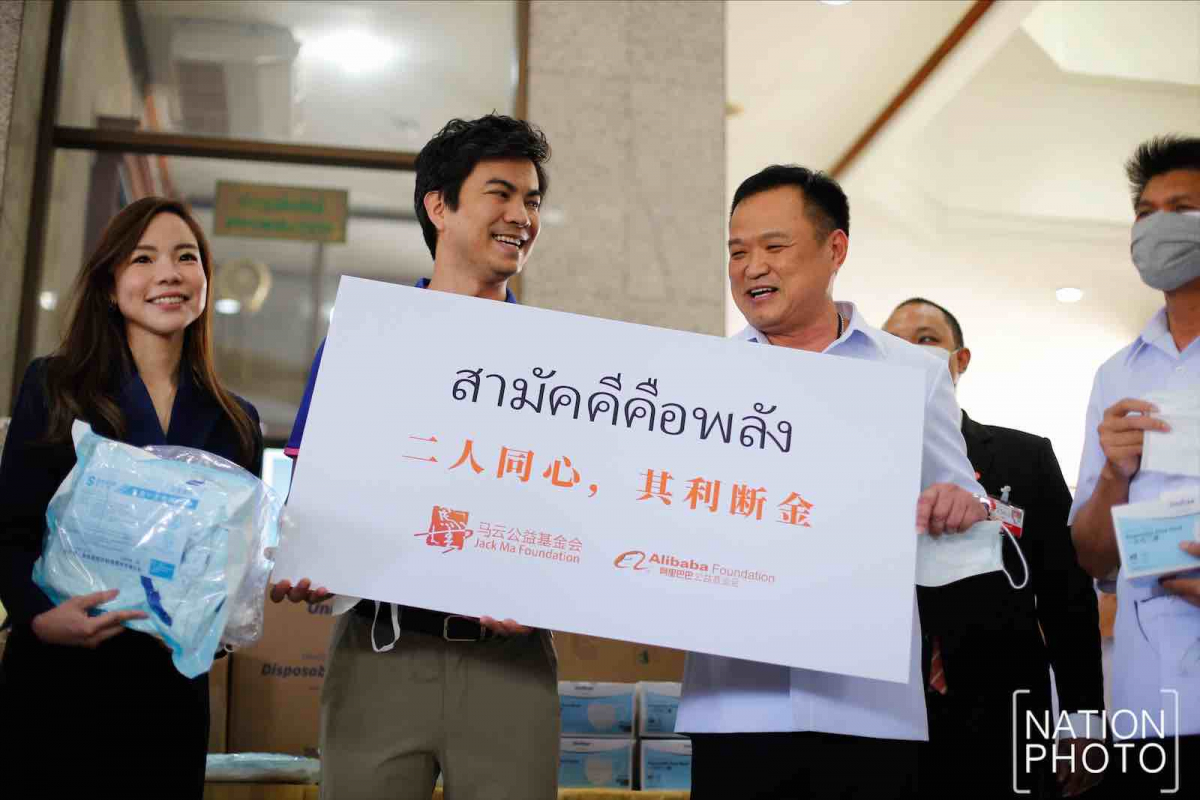 The number of confirmed Covid-19 cases in Thailand on Thursday was 1,045, have risen by 111 from the day before. 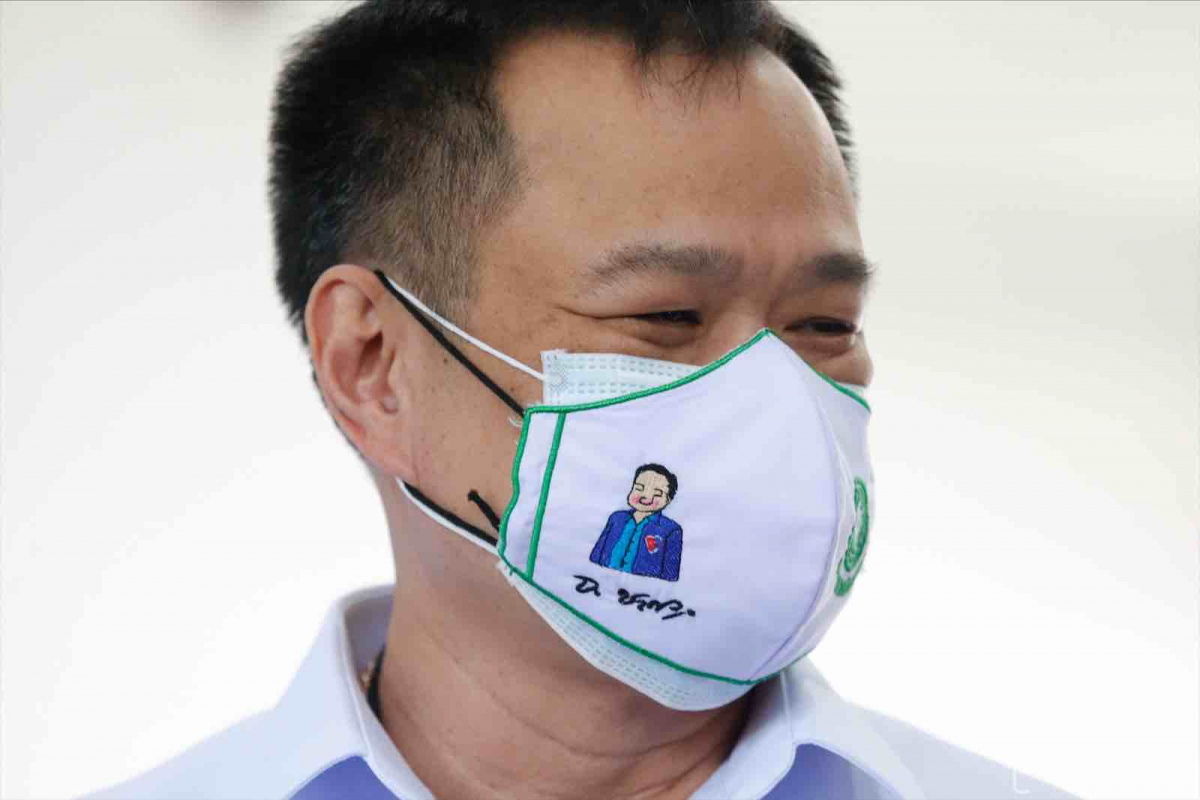 Under the state of emergency, which continues throughout April, there are checkpoints on roads to ensure travellers are wearing masks and some with have their temperature scanned on a random basis. 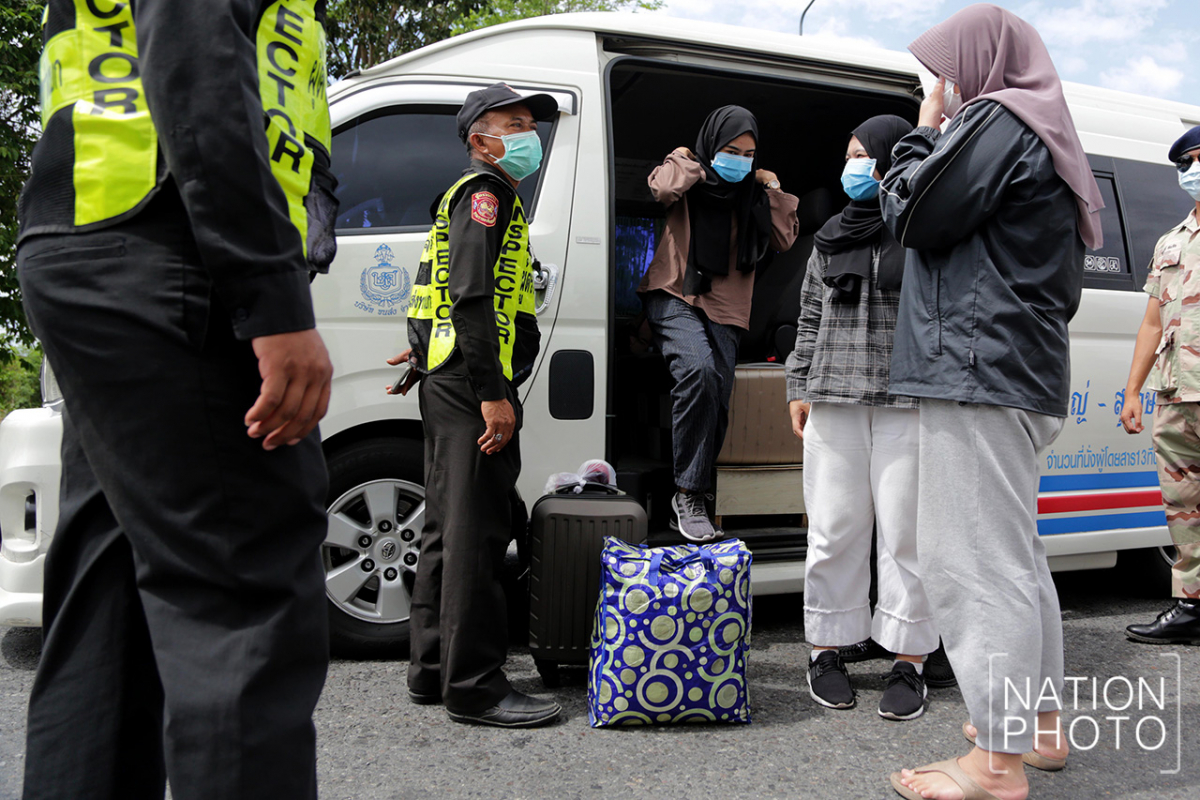 In Songkhla there is a checkpoint on the Asian Highway near the Rattaphum police station where the details of travellers crossing province are being recorded.

The highway links to Hat Yai, an economic hub in the South. 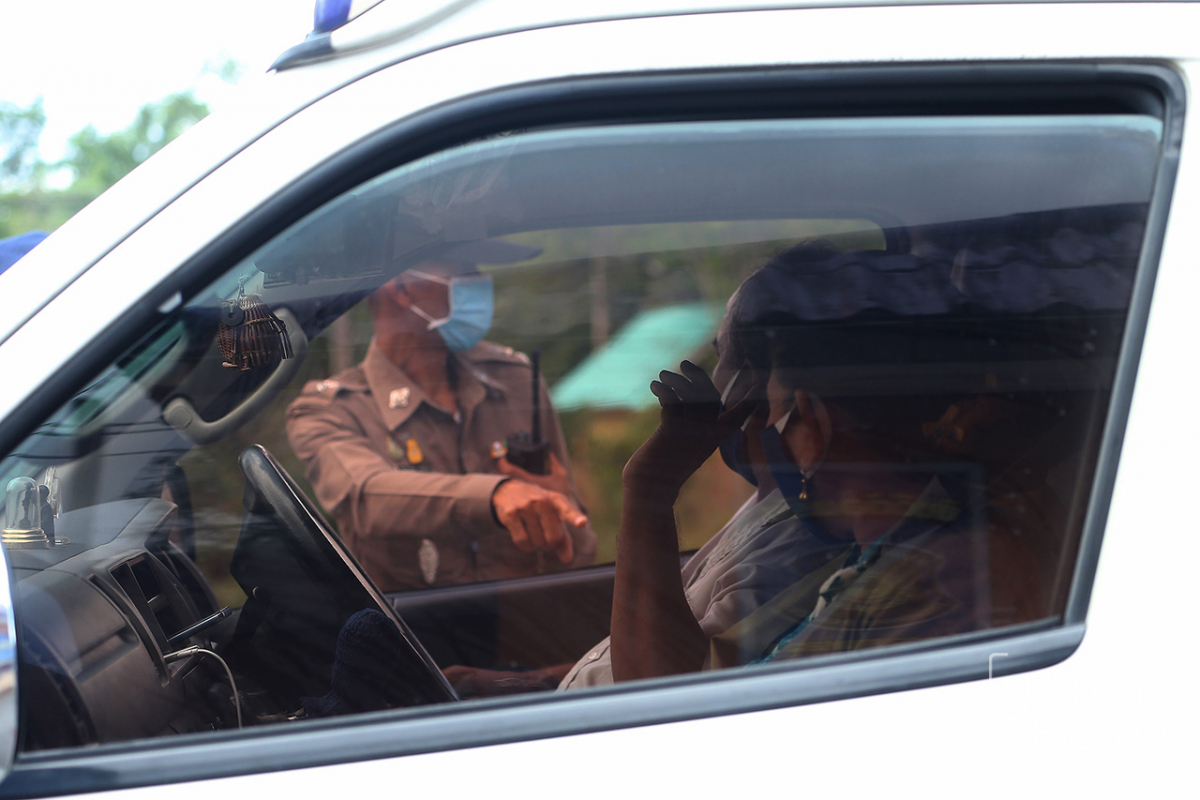