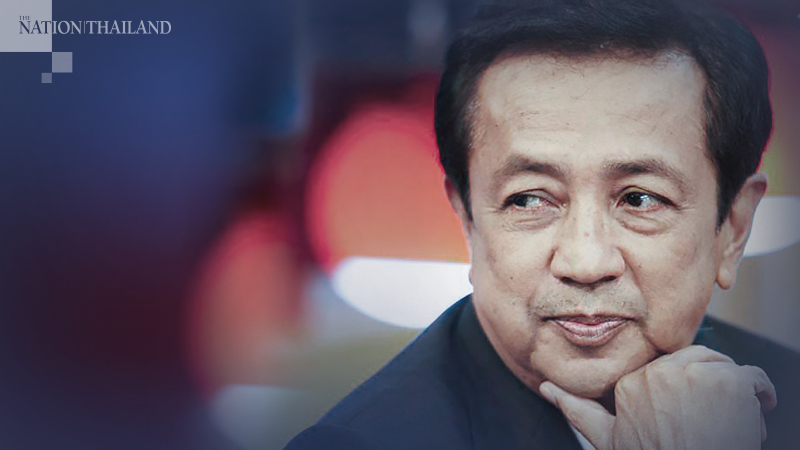 A Thai nurse who works at a small hospital in New York tells a depressing story of gloom and death and considers Thailand to be much better off.

Damrong Pudtan, a famous television host and former senator, revealed his chat with a former head of Thai nurses, who used to work in a famous luxury hospital in Bangkok, and then moved to a small state hospital in the centre of New York some years ago.

She spoke to Damrong on April 3 about her experience.

She said working during this pandemic has been depressing because during every shift there were always 3-4 people dead. Before the dead body is taken away another infected patient is ready to take their place. Although it was a small hospital, seeing dead people there was like "watching leaves fall from a tree".

She said Thai people and Thailand had better luck as the weather was better. In New York, it is still cold and gloomy on some days because of rains. "But in our country, April is hot and dry. Also, foreigners do not agree to wear mask like in Thailand, where one has to wear a mask.

When he asked her about a protest march by nurses in New York over shortage of medical equipment or protective masks, she said, "The protest is real. The staff over there really lacked the equipment, but I did not participate in the protest because I am at a small hospital where there was no shortage of protective gear at that time."