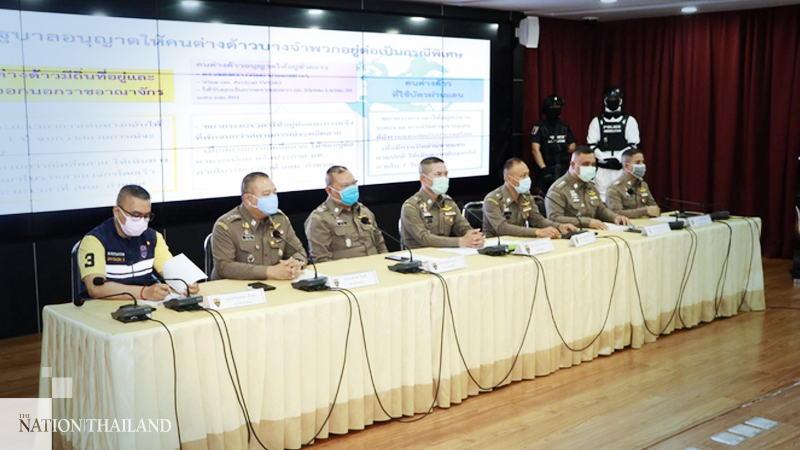 The raid came after police followed a car from the building to a hotel on Jomtien Beach Road in Chon Buri’s Banglamung district. They detained the driver, who was identified as Chinese national named Hé, aged 38. Hé reportedly confessed that he used the hotel’s storage room to store the boxes of face masks. Police reportedly found 510 empty boxes and 62,400 face masks in the room, as well as three posters advertising the products.

The two Chinese were charged with operating without work permits and hoarding controlled products (face masks) under Prices of Goods and Services Act.