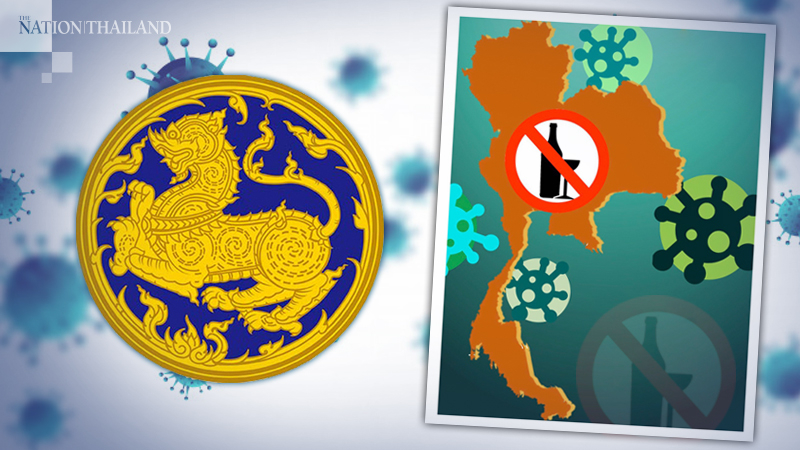 All 77 provinces have banned sales of alcoholic beverages and ordered the closure of shops or venues selling those beverages, as part of efforts to contain the spread of Covid-19.

Twenty-seven provinces have ordered the ban until April 30, and two provinces have banned until further notice, the government's Centre for Covid-19 Situation Administration(CCSA) said on Sunday (April 12).

The ban comes as Thailand has cancelled celebration of the Songkran water festival, Thailand’s new year which usually starts on April 13. Authorities are worried that people will gather and drink to celebrate the event, leading to a spike in new virus cases which is currently on a declining trend.

The ban period varies in different provinces while in Bangkok it is from April 10-20.

▪︎Phitsanulok and Phuket have no due date.