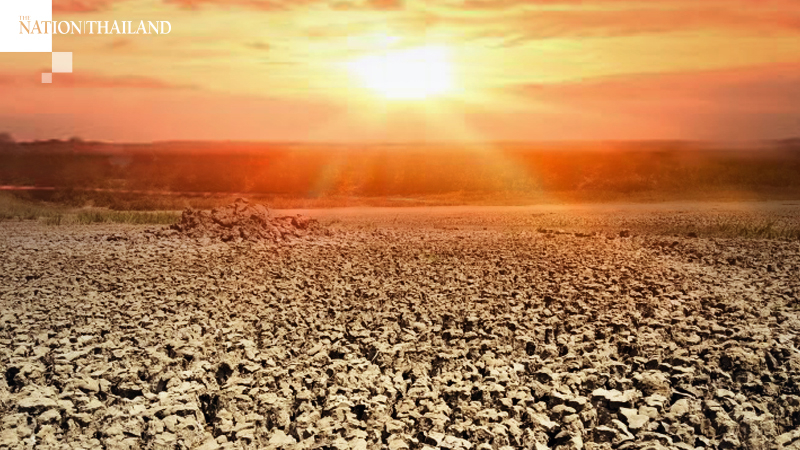 The government is legally obliged to provide assistance to the 24 provinces that have been declared disaster zones due to drought, the Department of Prevention and Mitigation said on Friday (April 17).

“It is believed that 6,824 villages in 345 districts have been hit by drought,” the department said, adding that the accumulated volume of rain so far this year is lower than normal, causing water levels in 24 dams to go below 30 per cent.

In addition, 208 reservoirs are also below 30 per cent of their capacity, of which 53 are in the North, 111 in the Northeast, 39 in the Central region and five in the South.